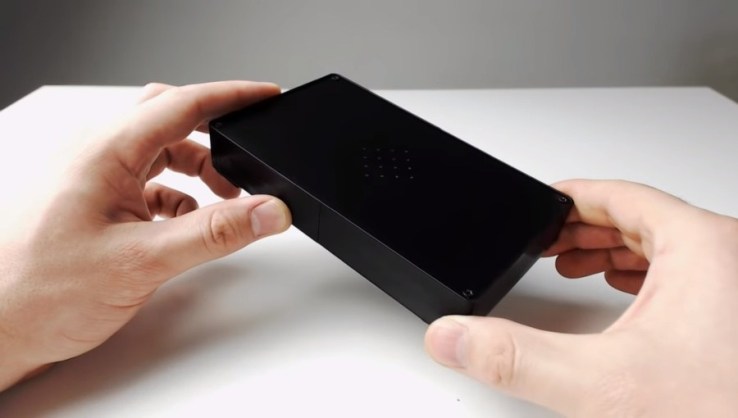 N-O-D-E has this month published a great tutorial providing full instructions on how to create your very own Raspberry Pi home server in the form of a NODE Mini Server V2. The idea behind the home server is to replace remote servers that store your browsing data with those that can be managed and operated by the end-user.

The NODE Mini Server V2 is, as the name suggests, an update to an earlier DIY server. But it’s a pretty nifty looking device that packs a Raspberry Pi 3, a 2.5 inch hard drive, and other components inside a tiny 3D-printed case.

There are some air vents on the top and back of the case, and cut-outs that leave the USB, Ethernet, and SD card slots accessible. Speaking of the ports, they’re actually been separated from the Raspberry Pi itself to help with cooling and reduce the profile of overall size of the NODE Mini Server.

Getting the device working will require desoldering some of the ports from the Pi though. There are more parts to the NODE than just a Pi and a HDD/SSD:

Further information are available in the video below.