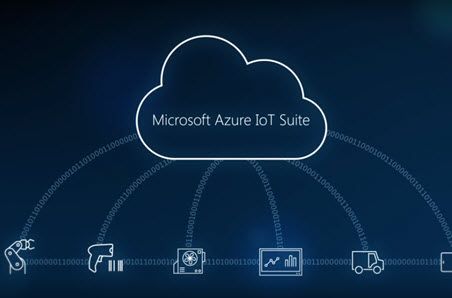 At Build 2017, Microsoft introduced Azure IoT Edge, which lets edge devices run AI, Azure services, and custom logic to not just generate insights, but act on them both locally and autonomously. Microsoft has since deployed various Azure services to the edge, and now it’s gearing up to push more.

But first Microsoft is open-sourcing the Azure IoT Edge runtime to let its customers modify, debug, and get more control over edge applications. Azure IoT Edge already supports an “open ecosystem of services in containers,” and Microsoft hopes the community can dream up new use cases if they can examine exactly how the runtime works.

“Now devices can act immediately on real-time data — whether it be recognizing a crack in a pipe from an aerial view or predicting equipment failure before it happens,” Microsoft said in its announcement Wednesday. “As we evolve toward a world of ubiquitous computing, the design of the IoT solution spanning hardware, edge and cloud must be consistent and secure to drive real impact.” 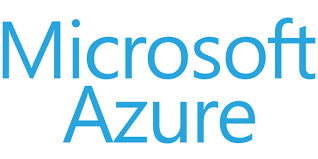