MakerBot will no longer make its own 3D printers 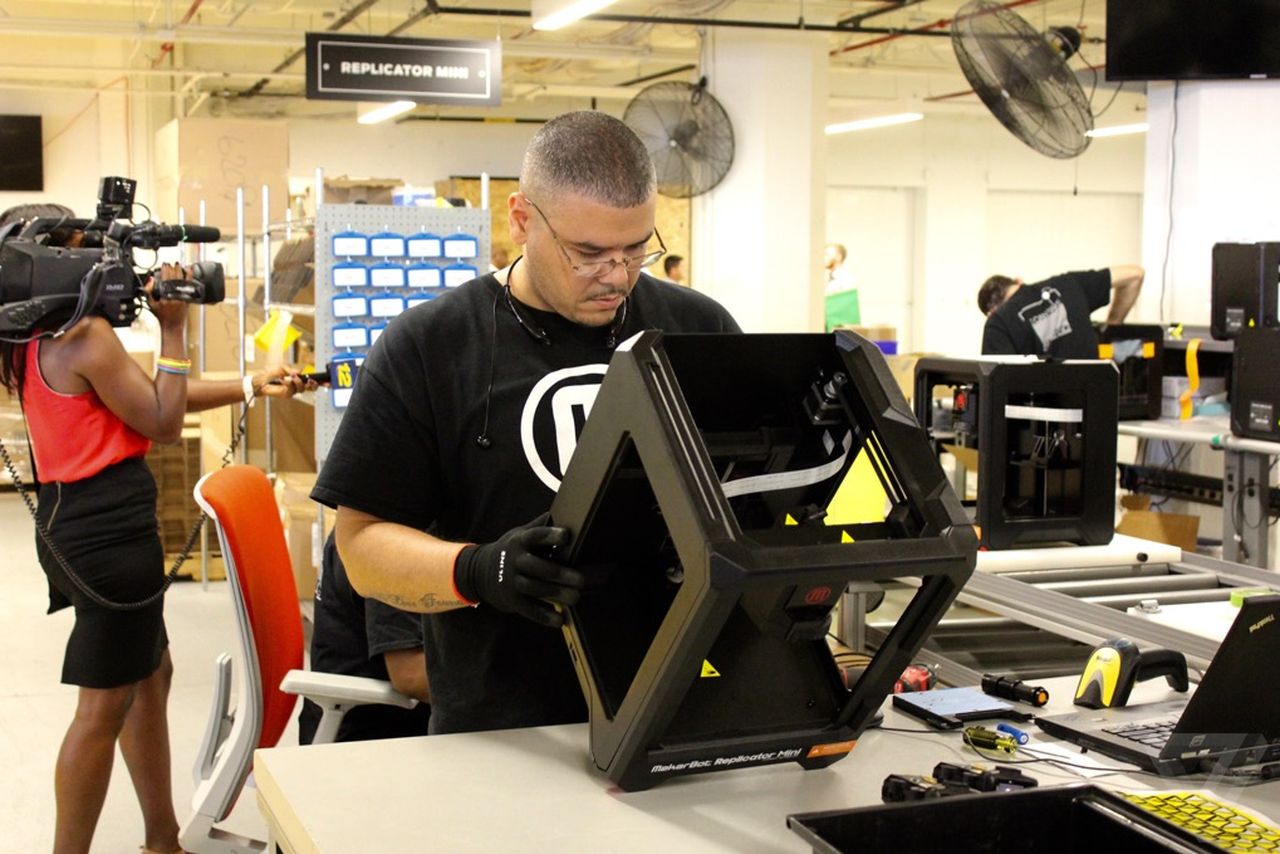 MakerBot has announced that it will no longer manufacture its own hardware. Over the course of the next six months, the company will transition the building of its 3D printers and other products to Jabil, a contract manufacturer with facilities in China. As a result, the company will shut down its manufacturing operations in the Industry City complex in Brooklyn, NY, and will part ways with an undisclosed number of staffers. MakerBot’s headquarters and its other teams — namely design, engineering, logistics, and repairs — will remain in Brooklyn.

This decision is the final cut from a few issues the company had in the past years:

Companies like MakerBot have struggled to establish a consumer market since the awareness of 3D printing boomed a few years ago. MakerBot tried, unsuccessfully, to reach general consumers through partnerships with stores like Home Depot and Micro Center. The company even opened retail stores of its own, but those have since closed.

Those struggles (along with a lawsuit that alleges MakerBot willfully sold faulty hardware) forced MakerBot to lay off 20 percent or more of its staff on two separate occasions in 2015.

“We’ve done a lot of great things here in Brooklyn,” Jaglom (MakerBot CEO) says. “But we are really following a global trend, which has been around for many years now, whereby we’re stepping away from manufacturing in Brooklyn.”

Source: MakerBot will no longer make its own 3D printers