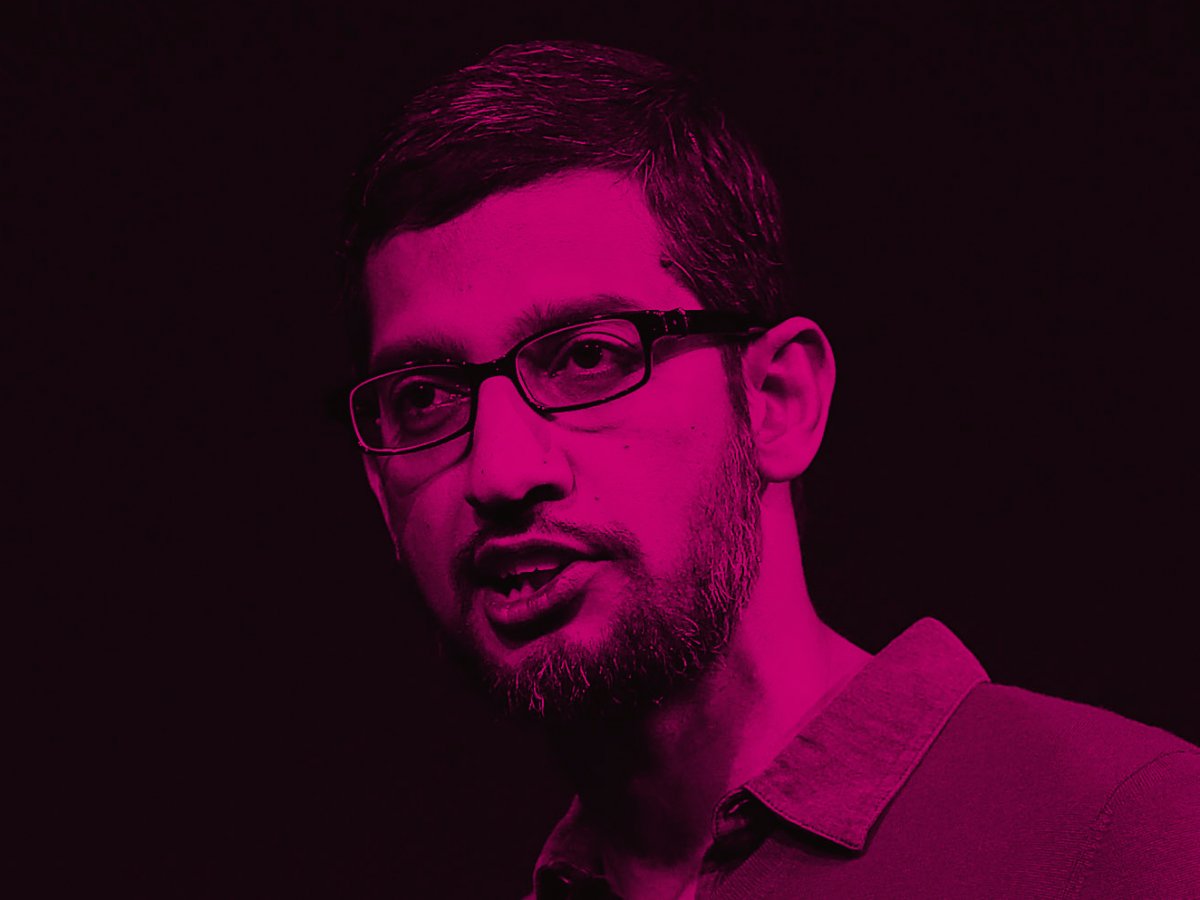 Google is working on a totally new operating system — and it has nothing to do with Android.

A page has surfaced on code-sharing GitHub about the new OS, called — for now, at least — Fuchsia.

It’s not based on Android, the Californian technology company’s mobile operating system used in billions of smartphones around the world, nor does it build upon the Linux kernel.

The GitHub page is pretty sparse on explainers: Its description is simply: “Pink + Purple == Fuchsia (a new Operating System).”

None knows what Fuchsia will be for. IoT? RTOS? Linux for embedded? A new unified OS that will merge Chrome and Android?