Google’s I/O 2016 conference just ended few days ago, and gave us as usual a lot of information on what to expect in the next months from the BigG.

Google I/O is primarily a developer conference; by design, it’s looking forward. Its format is similar every year: Google drops a lot of info about the next version of Android, which is typically still in development, announces a ton of software and possibly shows off one or two hardware gadgets. Project development schedules don’t always line up with events, and it’s better to announce a product for later than to launch a half-baked one now. 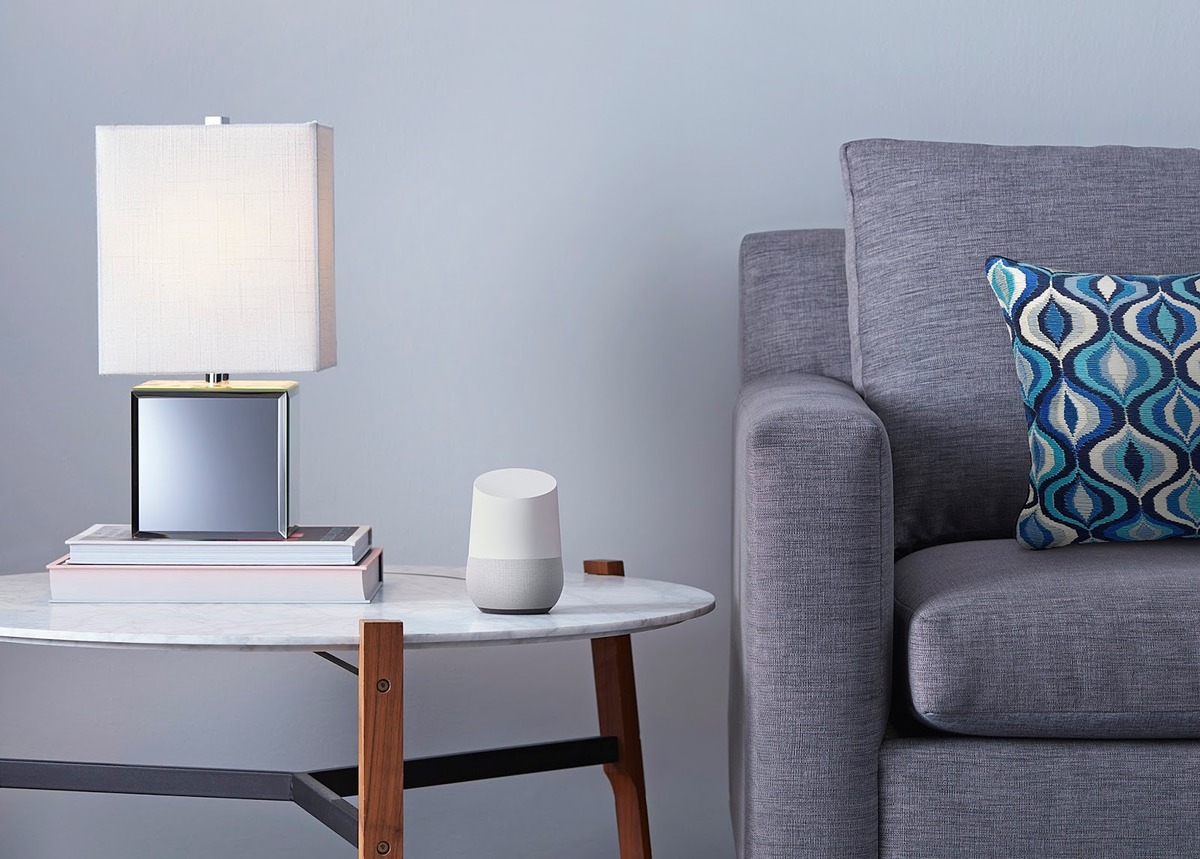 Source: Google wants your data to do great things.