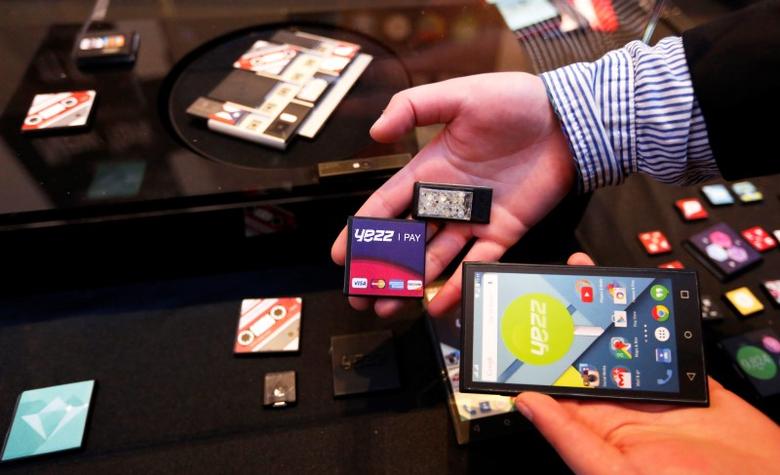 Modular smartphones have generated great enthusiasm in the tech community for their potential to prolong the lifespan of a device and reduce electronic waste. But the devices are difficult to bring to market because their interchangeable parts make them bulky and costly to produce, said analyst Bob O’Donnell of TECHnalysis Research, adding that he was not surprised to see Google halt the project.

Anyway, Google will launch a developer edition in 2017, probably open sourcing all the work done so far or to prepare a path to licensing.

The company is starting off the developer package with basic modules, including things like speakers and the camera, but is already looking into non-standard phone functionality like secondary displays, helped along by an impressive list of co-conspirators, including, Samsung, Sony Pictures Home Entertainment, Panasonic, Toshiba , Harman and E Ink.