The Google Assistant SDK is initially designed for prototyping voice agent technology on the Raspberry Pi 3 using Python and Raspbian Linux, but it works with most Linux distributions. The SDK lets developers add voice control, natural language understanding, and Google AI services to a variety of devices.

The SDK incorporates the Python version of the gRPC API, an open source remote procedure call (RPC) client. Since gPRC allows you to generate bindings to other platforms, developers could also extend the SDK to port to Windows and Mac platforms, as well as other programming languages including C/C++, Node.js, Java, and Ruby. 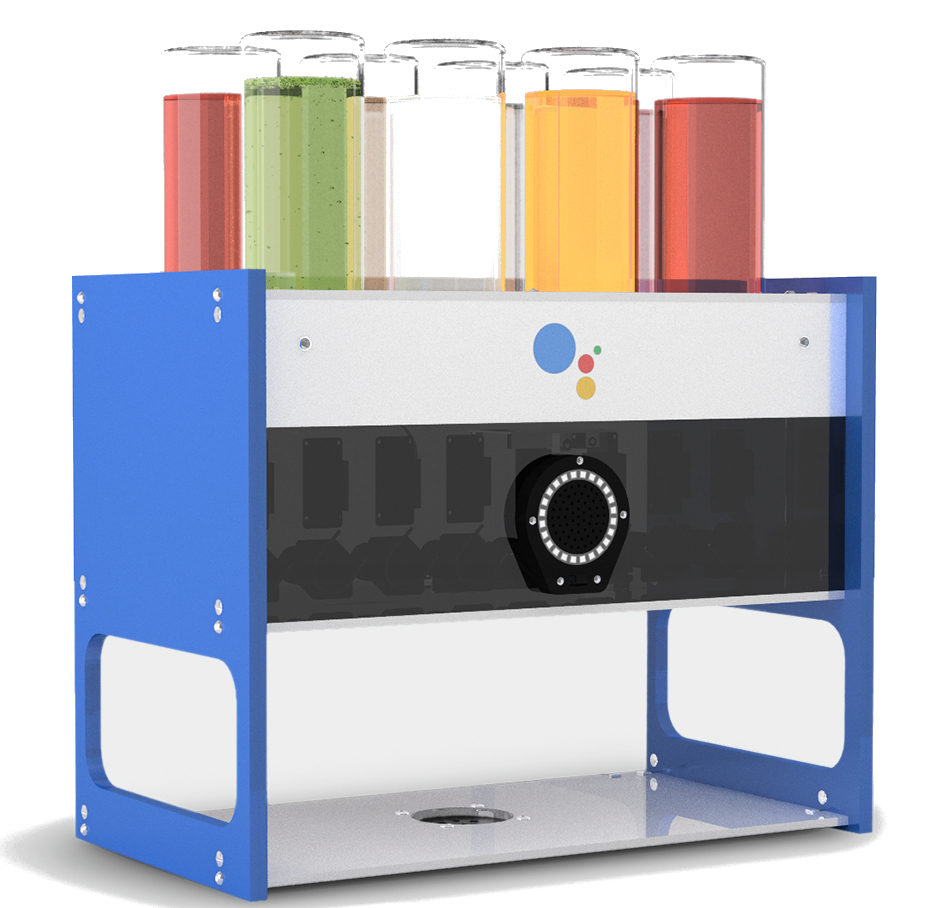 The SDK includes samples and documentation, including instructions on how to make a voice-enhanced Mocktail Mixer developed by Pittsburgh-based Deeplocal. Built around a Raspberry Pi and an Arduino board, the open source bartender device lets you order cocktails by voice command, and dispenses jokes with the drinks.

The Google Assistant SDK is free for prototyping use, but requires that you make a deal with Google for commercial deployment.