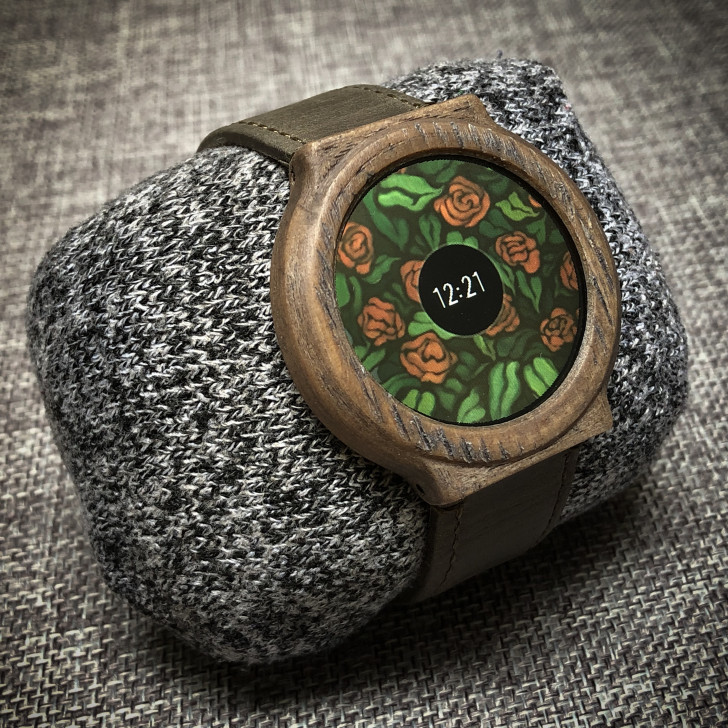 Samson March, an inquisitive Redditor, recently revealed that he built an entire smartwatch from scratch and he shared details of the process down to the smallest minutiae: his creation is named Smarch Watch.

I decided sometime last year that I wanted to make a smart watch from scratch. I am an electrical engineer and product designer by day, so this was a fun side project that had been rolling around in my head for a while now.

Also, this project is full open sourced, the below repo has all of the build files you would need to make your own:

STL files for all the prints github.com/S-March/smarchWatch_PUBLIC

About his project, he said it took a few weeks to build the fully-functional, self-coded device, which boasts a battery life of seven days and takes just 2.5 hours to fully recharge (because he went the whole hog and built a charging cradle, too). The watch brings up color-coded notifications from his phone, including messages, email and calendar, although he humbly states there’s no music playback yet.

March opted for a 1.3 inch, 240 x 240 pixel LCD display and equipped the watch with a Dialog Semiconductor DA14683 microcontroller chip with built-in Bluetooth support, a vibration motor, an accelerometer, 128Mb of flash memory, and a coin-cell, 3.7V lithium-ion battery.

The DIY smartwatch doesn’t have a touchscreen, so you can control it by lifting your hand to view the time or touching the sides of the watch to navigate.

Even with the schematics, circuit board files, STL files for a 3D printer, code, and bill of materials March has posted to Github, this would be a pretty ambitious project for anyone to recreate!