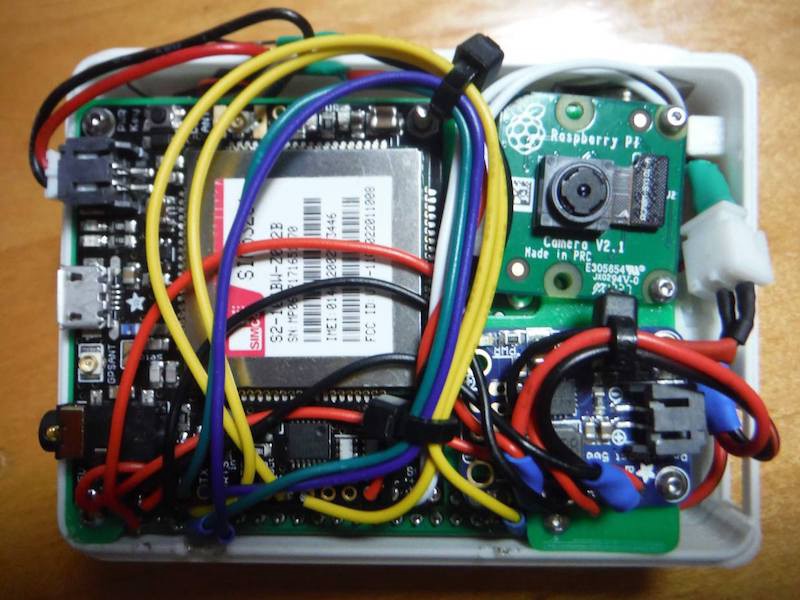 The Pi, a TFT display, and a camera is stuffed into the phone’s housing, along with power delivery components and a physical button. The Adafruit FONA 3G modem also provides GPS. Shoving all of this into a usable enclosure made the final result something of a testament to just how close together wires can be soldered when needed.

I’ve never had to solder in such a tight environment before, but the results were well worth it. I left a little bit of slack on the wires to prevent them from getting tugged too much and to enable servicing if required. It would save very little room to have them much shorter.

The existing software he’s found won’t work on 3G, so he’s going to have to come up with his own software stack to provide a proper phone interface. As it stands he’s made a call on the rCrumbl using command line tools, but while that might score you some extra geek points at the next hacker meetup, it’s not exactly going to fly for daily use. He mentions he would love to talk to any developers out there that would like to team up on the software side of the project.

Further information about this project are available here. 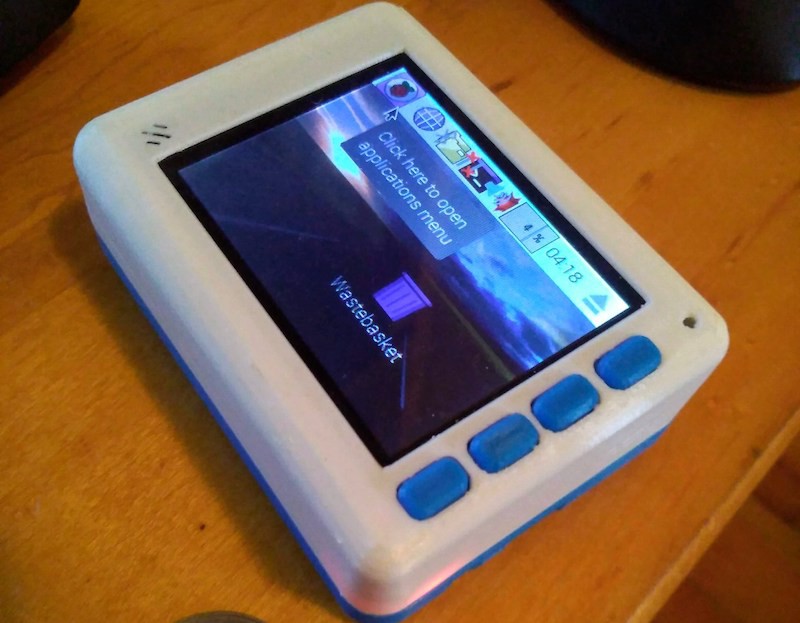