China’s GPS now has overtaken its US rival 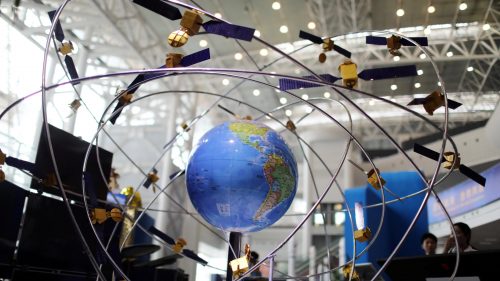 China’s BeiDou satellite positioning system has overtaken its U.S. rival in size, a shift with potentially huge implications for both high-tech industry and national security.

The U.S. has long been the world leader in satellite-based positioning with its Global Positioning System. China by contrast did not put itself on the map until relatively recently, launching its first such satellite in 2000.