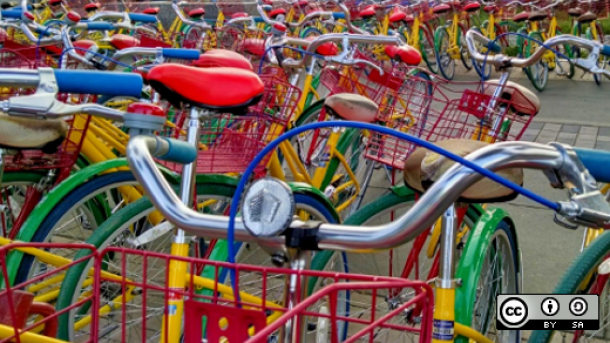 2016 has been a great year for Open Source, especially for Google that released lots of interesting things!

Looking back at the projects we’ve open sourced in 2016, there’s a lot to be excited about. We have released open source software, hardware, and datasets. Let’s take a look at some of this year’s releases.

Seesaw is a Linux Virtual Server-based load-balancing platform developed in Go by our site reliability engineers. Seesaw, like many projects, was built to scratch our own itch.

From our blog post announcing its release: “We needed the ability to handle traffic for unicast and anycast VIPs, perform load balancing with NAT and DSR (also known as DR), and perform adequate health checks against the backends. Above all we wanted a platform that allowed for ease of management, including automated deployment of configuration changes.”

OpenThread, released by Nest, is a complete implementation of the Threadprotocol for connected devices in the home. This is especially important because of the fragmentation we’re seeing in this space. Development of OpenThread is supported by ARM, Microsoft, Qualcomm, Texas Instruments, and other major vendors.

Can we use machine learning to create compelling art and music? That’s the question that animates Magenta, a TensorFlow-based project from the Google Brain team. The aim is to advance the state of the art in machine intelligence for music and art generation, and to build a collaborative community of artists, coders, and machine-learning researchers. Read the release announcement for more information.

Virtual reality (VR) isn’t nearly as immersive without spatial audio, and much of VR development is taking place on proprietary platforms. Omnitone is an open library built by members of the Chrome team that brings spatial audio to the browser. Omnitone builds on standard Web Audio APIs to deliver an immersive experience and can be used alongside projects such as WebVR. Find out more in our blog post announcing the project’s release.

Cartographer is a library for real-time simultaneous localization and mapping (SLAM) in 2D and 3D with Robot Operating System (ROS) support. Combining data from a variety of sensors, this library computes positioning and maps surroundings. This is a key element of self-driving cars, UAVs, and robotics, as well as efforts to map the insides of famous buildings. More information on Cartographer can be found in our blog post announcing its release.