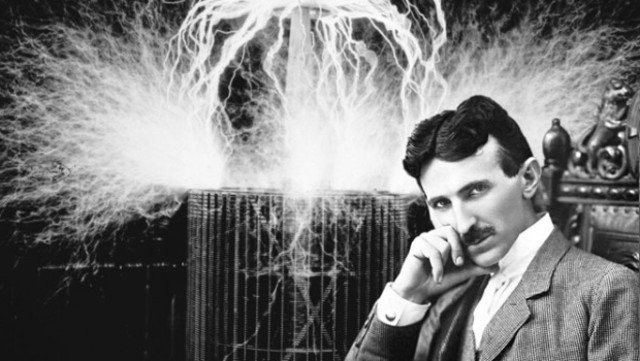 Wireless power transfer was first demonstrated by –Nikola Tesla– in the 1890s; however, it is actually only in the last decade that the technology has been harnessed to the point where it offers real, tangible benefits to real world applications.

The basis of a wireless power system is essentially two coils: a transmitter and receiver coil. The transmitter coil is energized by alternating current to generate a magnetic field, which in turn induces a current in the receiver coil.

Here are the latest project we have received! The RC helicopter will begin take off from a landing pad which is charged wirelessly (The RC Helicopter contains the receiver and the pad contains the transmitter).

This will also serve as a game and since the aim of the game is to land on the pad, the helicopter is likely to be left charging. This would also display the helicopter when unused.

The electronics should be relatively simple to setup and afix to any existing RC helicopters. This might involve a simple charging circuit for the 3.7V battery, depending on the receiver wireless hardware. Temperature and humidity communication between two Arduino with 2 NRF24L01

In this project we will see how to create dialogue 2 Arduino UNO board via a wireless network in a simple and economical with 2 nRF24L01 modules. These modules will communicate with each other the two Arduino boards via two-way radio frequency to 2.4 GHz. The first board will be electrically connected in the home, the second (external) will be powered by a battery charged via wireless. We display it on a LCD display the temperature and humidity outside.