T400 is an Arduino based Temperature Datalogger

I think we, somehow, lost this project when it went out in october but since is a very nice project – that was also funded – we just decided to bring it to your attention. The T400 is:

easy-to-use “plug and play” device that’s more than accurate enough for most purposes, yet still has the flexibility of an open system. After many months of careful designing, I’m thrilled to introduce the result of our efforts: the T400 Temperature Datalogger!

The T400 comes ready to use out of the box with everything you need to track and record the temperature of a solid, liquid or gas: just plug in one of the provided thermocouples and turn it on. You can read the temperature measurements directly on the T400’s LCD screen. 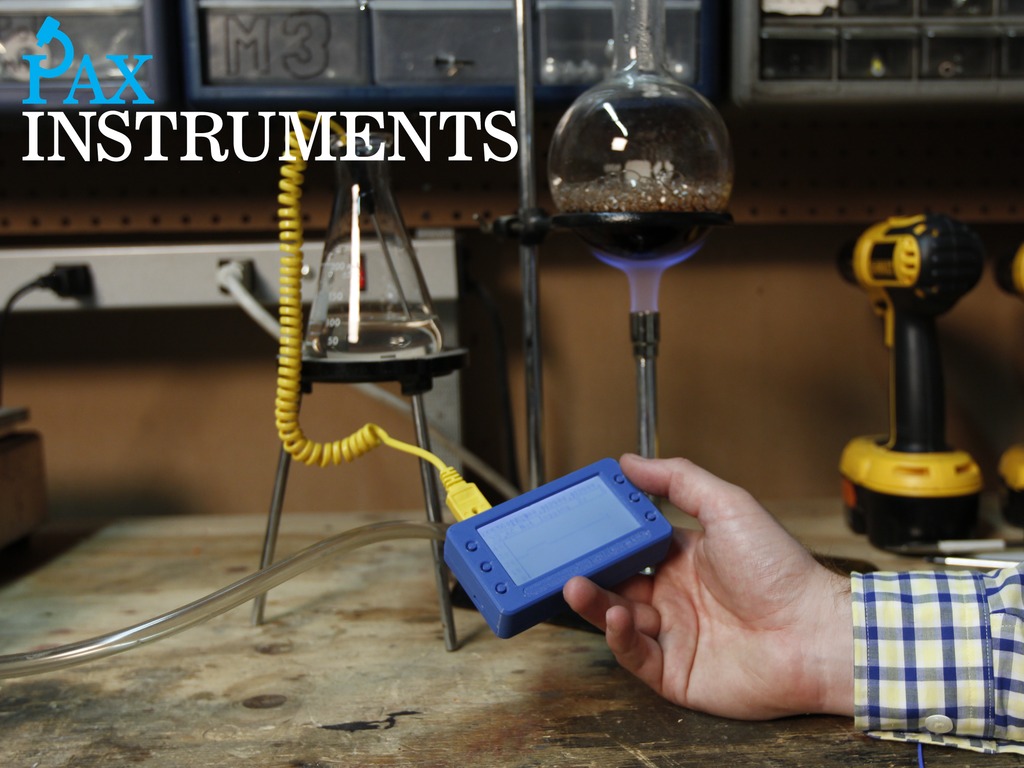