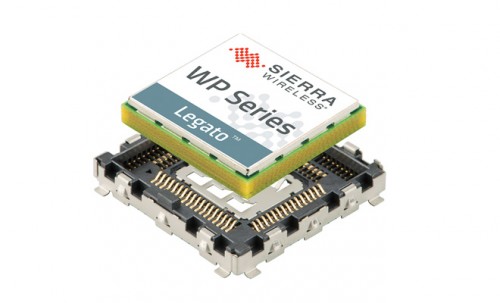 The explosive growth of the Internet of Things is bringing new opportunities and a need for developers to be able to quickly and easily move new IoT apps from drawing board to reality.

Although there are a few companies out there making this promise, Sierra Wireless is raising the bar with the introduction of a complete new open hardware framework of IoT modules and development platform that gets developers to prototype in weeks, test in days, and drive full-scale production in months, with minimal investment. Once the prototype is ready and tested, it can be repurposed for mass production using the industrial-grade components.

Here is more detail on what the integrated system consists of: