Prioritize your tasks with LEDs

As spotted on Reddit, the Light Based Optical Productivity Enhancement System (LOPES) is an Arduino Nano Every-powered device that lights up depending on the tasks that you have left to complete. The Nano takes input from five copper touch sensor plates on the top, which enable you to add or remove jobs of different priorities.
Display is via addressable LEDs diffused by a tube, and importance is ranked as either green, yellow or red. As of now, it simply shows how much you have to do without specifics, however, its creator plans to eventually make an app to allow for further interface with a phone. 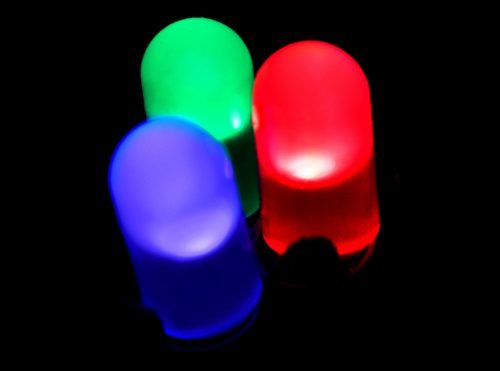 Introducing: LOPES (Light based, Optical Productivity Enhancement System). each LED stands for a task of low, medium or high importancy. 40 led’s in total from arduino