Phoenard project just got funded on Kickstarter: is an All-in-one Arduino-compatible prototyping Gadget powered, essentially a pocket-sized prototyping platform which you can use instead of an Arduino board Arduino, obviously having much more features: 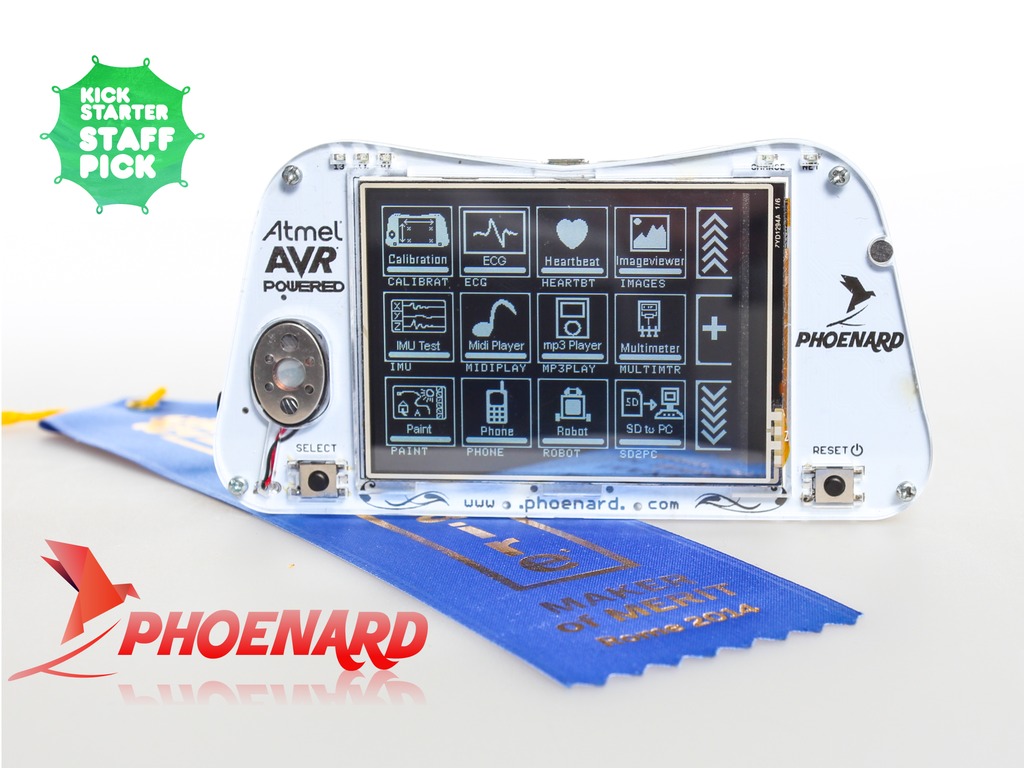