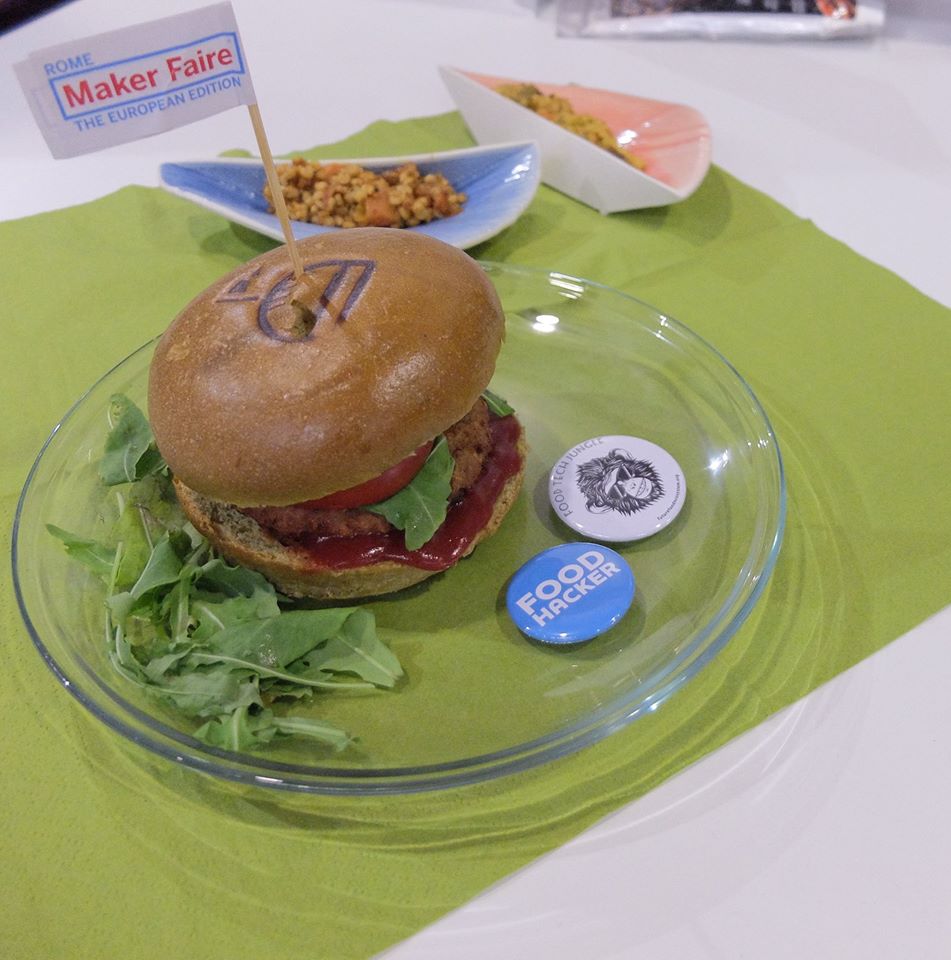 Organized by the Rome Chamber of Commerce, through its special concern Innova Camera, MFR aims to refocus the debate on innovation. It is the fair where business, education, and consumers mix to create a magic alchemy: a fair for learning, having fun, and doing business. Maker Faire Rome – The European Edition is the largest Maker Faire outside the United States, and number-two worldwide in terms of number of visitors, with 110,000 guests welcomed to the 2016 edition.

With “Maker Faire Rome – The European Edition 4.0,” the city of Rome becomes, for 3 days, the hub for the culture of European innovation. In just a few years, the event has already become an essential reference point for innovators, digital artisans, entrepreneurs and more, and boasts constantly growing numbers. In the last edition, and in only three days, it recorded more than 110,000 visitors (as against the 36,000 who came to the first edition in 2013, at EUR’s Palazzo dei Congressi); 649 selected “maker” projects (up from “barely” 250 in 2013); 1,200 participation applications from 60 different countries (400 in 2013), and no fewer than 88 sponsors (the event started out with 12 sponsors in 2013).

In great numbers and with great enthusiasm, students attended the preview just for them, Educational Day: in 2016, 25,000 hastened to Fiera di Roma (up from 6,000 in 2013). The Kids Area also saw remarkable numbers: 12,500 took part in the workshops for the very young (2014 saw less than a quarter of that figure). 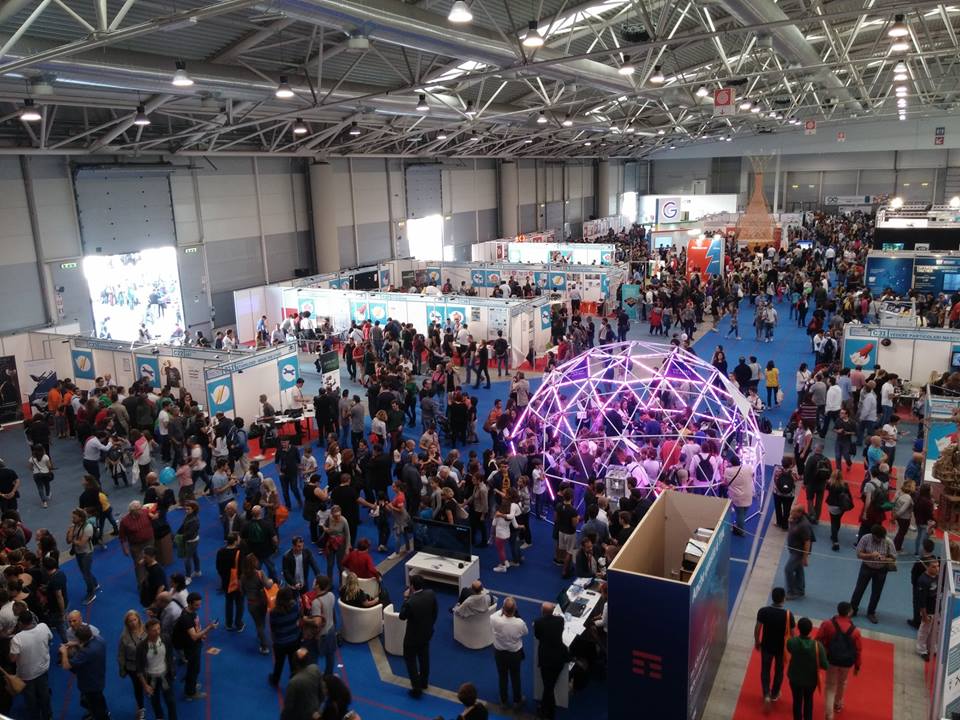 The 2017 themes are current, engaging, and numerous: from Industry 4.0 to the Internet of things; from digital manufacturing to handicrafts 4.0; plus Food of the Future; new agriculture-related technologies; smart mobility; recycling and reuse; sustainable construction; robotics; virtual and augmented reality; health and wellness; science and biotech. These are just some of the themes at the centre of the Calls summoning innovators from all over Europe.

On 15 June, the Call for Makers opened: this is the call for technology lovers, educators, thinkers, inventors, engineers, authors, artists, chefs, artisans, designers, farmers, researchers, start-uppers – that is, for all those who create and astound with the strength of their own ideas. Makers are people with a strong innovative approach. They create products to bring our society closer to a simpler future within everybody’s reach.

The Call will remain open until 15 September.

The objective of the “Call for Universities and Research Institutes 2017” is to shine the spotlight on innovation, through the spread of digital culture and the development of individual and collective entrepreneurship, by entering the projects of state Universities and public Research Institutes in MFR17. A qualified jury will select the most innovative projects to attend Maker Faire Rome 2017.

The Call will remain open until 30 September.

The Call for Schools, in collaboration with the Ministry of Education, Universities and Research (MIUR), is for secondary school institutions in Italy and in EU Member States. A jury will select the most innovative projects to attend Maker Faire Rome 2017, in an area dedicated entirely to schools. In 2016, more than 300 projects were submitted by 274 schools (68 of which not Italian), for a total of 57 stands.

The Call will remain open until 20 October.

Candidacies for the Calls may be submitted exclusively online, at www.makerfairerome.eu (where you can find all the rules). 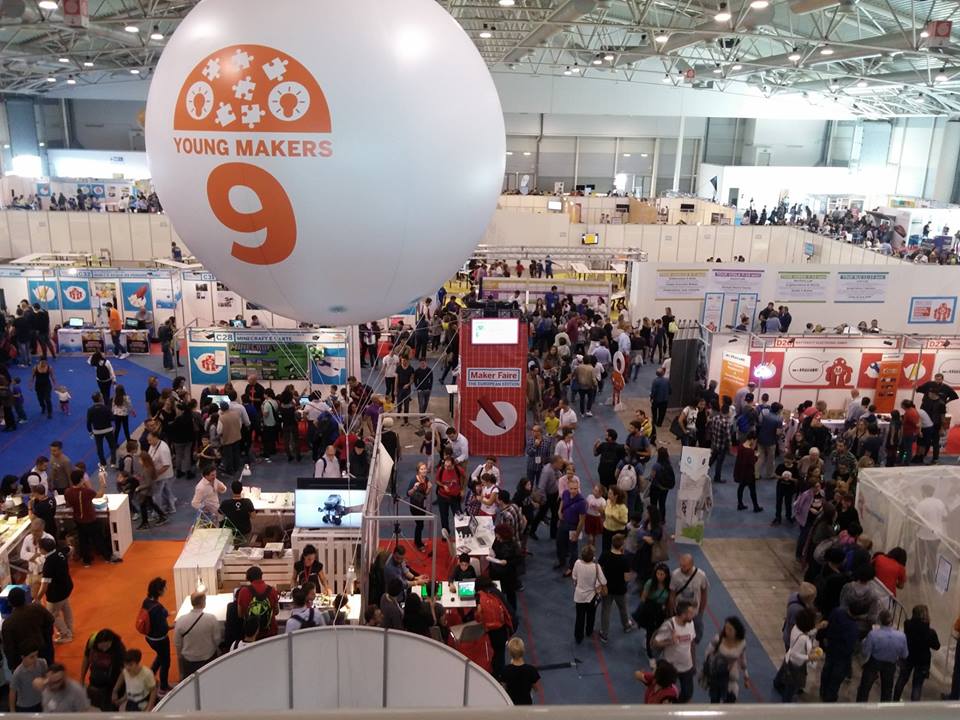