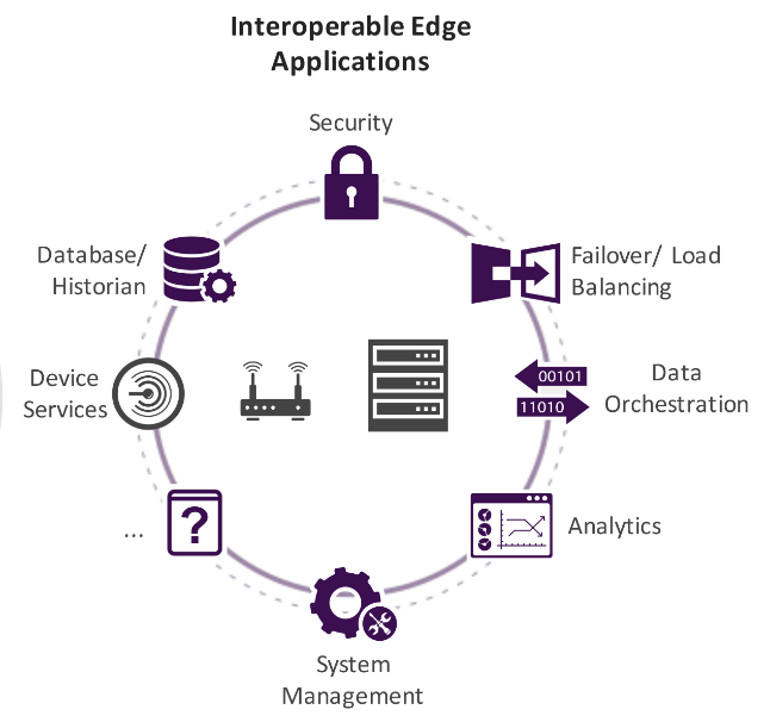 Security is the Achilles heel of the Internet of Things, according to Steven J. Vaughan-Nichols on ZDNet.
The lack of common IoT development standards is part of this problem. This is why the Linux Foundation, along with 50 companies, has announced The EdgeX Foundry. The group will build a common open framework for IoT edge computing that will include an ecosystem of interoperable components.

“The initial work is already in place. Dell is seeding EdgeX Foundry with its early stage FUSE source code base under Apache 2.0. FUSE forms a layer that will sit between the many different messaging protocols used by today’s sensor networks and the cloud and server layers.

EdgeX will foster an ecosystem of interoperable components from a variety of vendors, so that resources can be spent on driving business value instead of combining and integrating IoT components.”

The EdgeX members are adopting an open-source edge software platform because it will help everyone in the IoT business world.

Maybe an interoperable, open-source based IoT world will be far safer and better for both vendors and consumers.