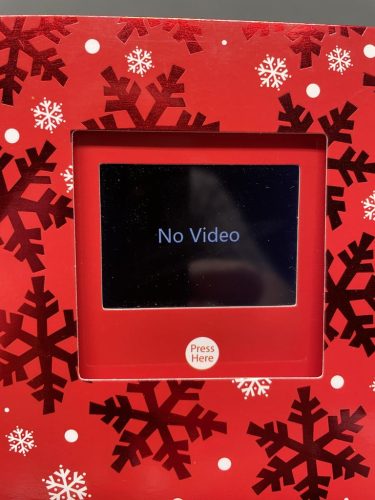 Lasers have always intrigued me. I have two Helium-Neon Lasers (gas discharge, not solid state), one red the other green. I also have several laser pointers. I like lasers.

Several years ago I came across an instructable that showed that you could take the narrow beam of a laser and spread it out into a cone of light. Since it is laser light the light stays coherent, and even though it is not parallel and spreading out, it still acts like a laser. If you put a silhouette or a photographic slide in the cone of light it will be projected BY LASER light so no matter where the surface the image falls on it will still be in focus.

I wondered if this would work if the image placed in the cone of laser light was an LCD video display.

This is my proof of concept for such a device.