Iono, a professional Arduino based module 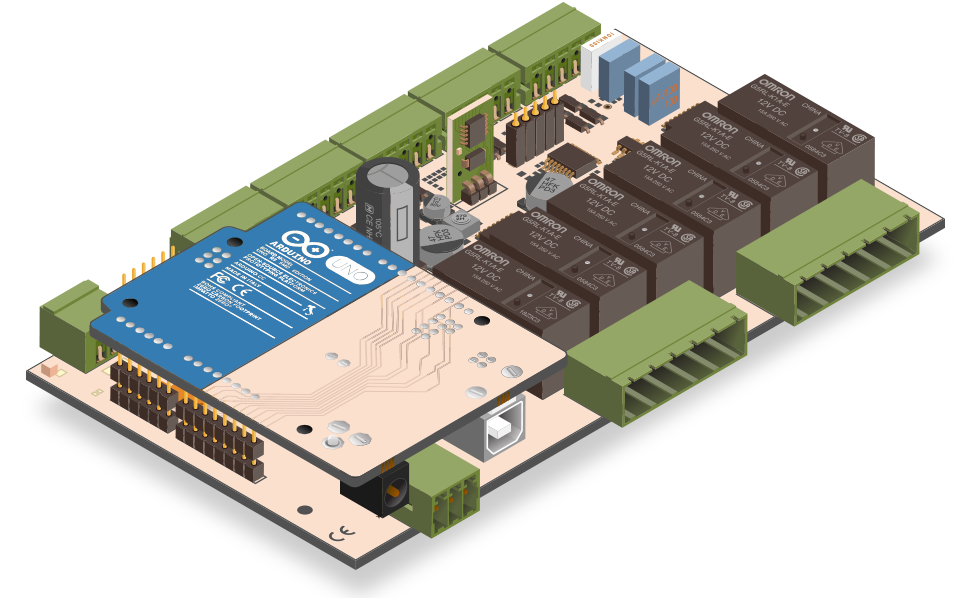 Iono is a work-suit for Arduino, it turns it into a PLC that combines the ease of use of the Arduino platform and the vast amount of software available for it with robust input and output electronic interfaces. You can do anything you are able to do with an Arduino, in the same exact way, programming it with the standard Arduino IDE. You just have a more robust hardware that will help your transition from your prototipe to your final professional project. 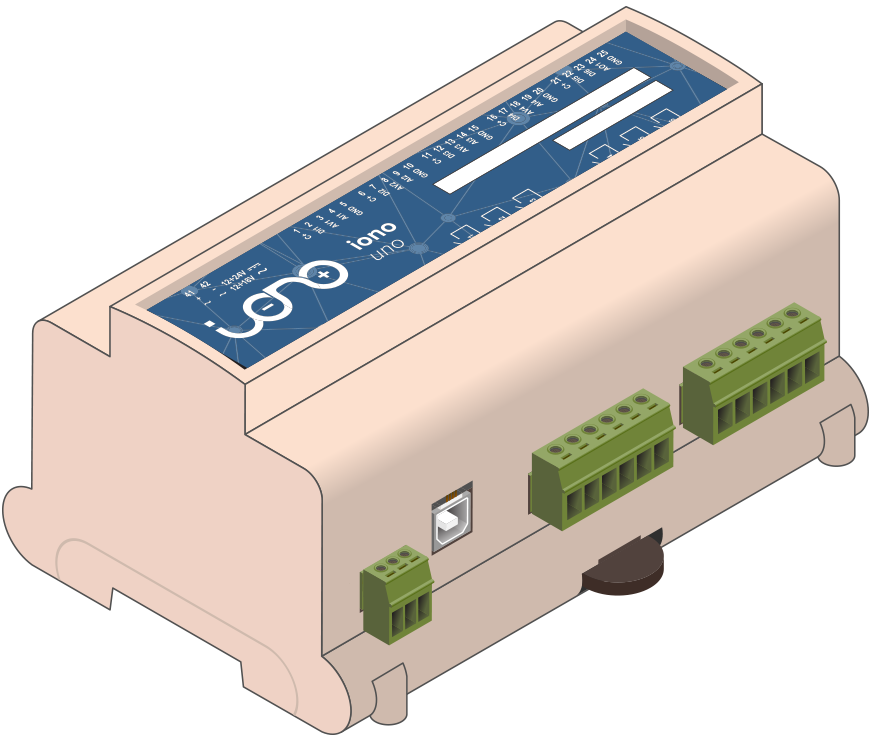