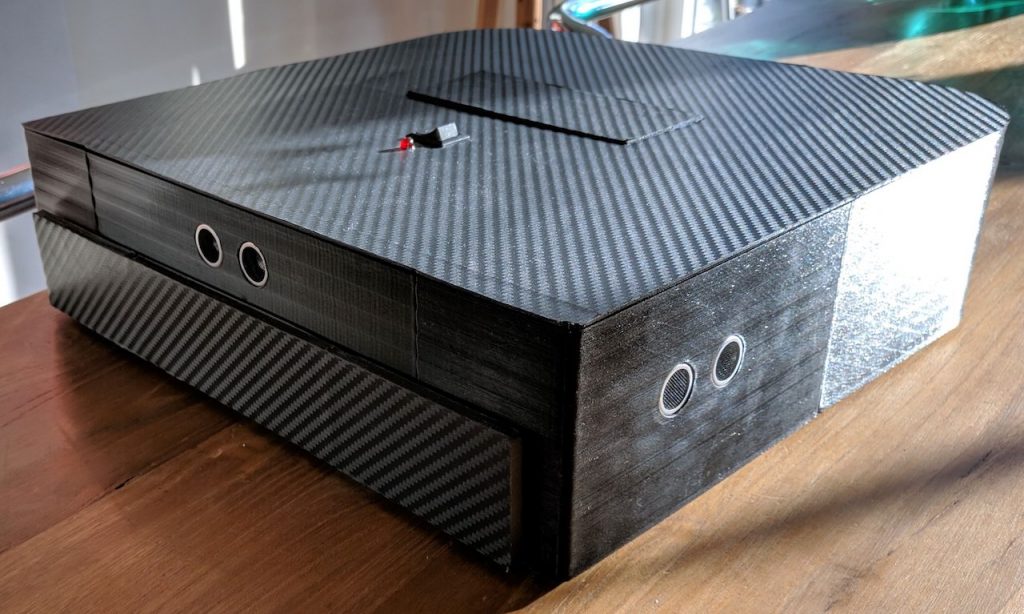 How many of you have a Roomba Vacuum Cleaner at home?
I always wanted one of these, but I never bought it. Maybe now I have another option…I can build it!

The maker theking3737 created his own robotic vacuum cleaner as part of a school project. He was responsible for the hardware design, while a fellow classmate took care of the programming.

The 3d printed case houses an Arduino Mega which is the brain of the robot. Ultrasonic sensors are used for the navigation and the device also features an HC-05 Bluetooth module that enables it to be controlled via an Android phone or smartwatch.

“We decided to use an Arduino mega as the brain of our robot, which we combined with a Bluetooth module, so our robot would be controllable from an android phone as well as from a smart watch (with android wear). The person I worked with had the job to write all the code for the robot itself as well as for the app. I think he did an amazing job on it. The app works really well and there are a lot of settings to play around with.

I think that the end result is really surprising. We have never done anything like this before, but we’ve still managed to build a working robot vacuum cleaner.”

Unfortunately no more information are available about this project, but according to theking3737 the result is really surprising. 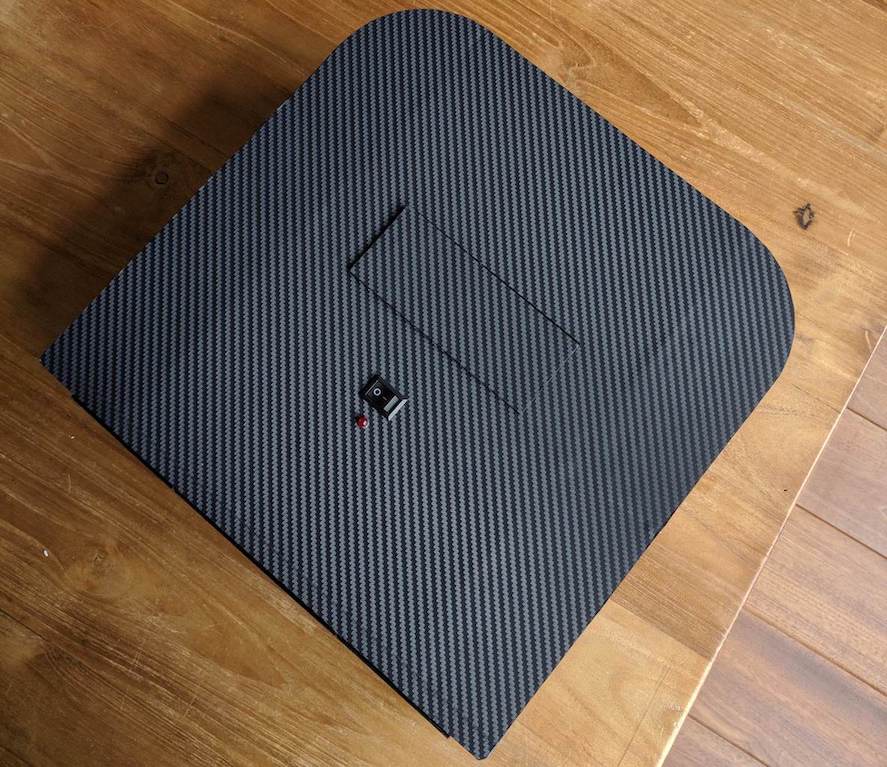