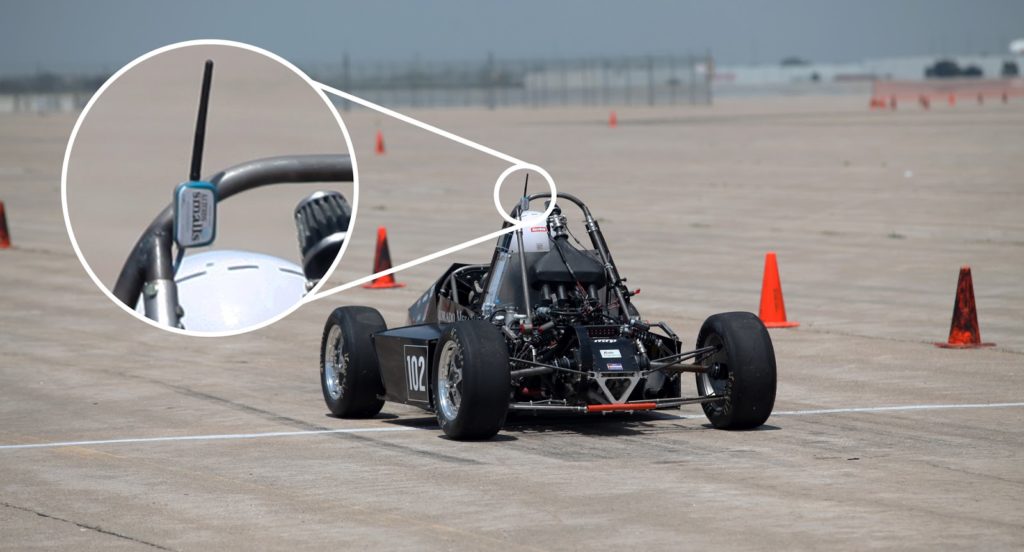 William Osman set out to prove that unlike expensive commercial data logging rigs, he could get the same results for under twenty bucks. He wanted to build a wireless three-axis accelerometer for a race car project, allowing engineers to make modifications to the suspension based on the data collected.

He decided to use a Pro Mini, a three-axis accelerometer, and an nRF24L01 module to implement his vehicular telemetry system. Power is supplied by the race car’s 12 V, changed to 5 V by a linear regulator with the Pro Mini in turn supplying 3.3 V. A second Arduino and 2.4GHz transceiver make up the base station, which is connected to his computer via USB.

While getting the raw data is interesting, he’s able to take the project to the next level using an open source software package called COSMOS from Bell Aerospace. Although not initially user-friendly, it does allow those willing to conquer its learning curve to visualize data in real-time without spending thousands on software. COSMOS consists of fifteen separate applications depending on how you want to view and manage your telemetry.

You can download William’s COSMOS config files and Arduino sketch on Google Docs.