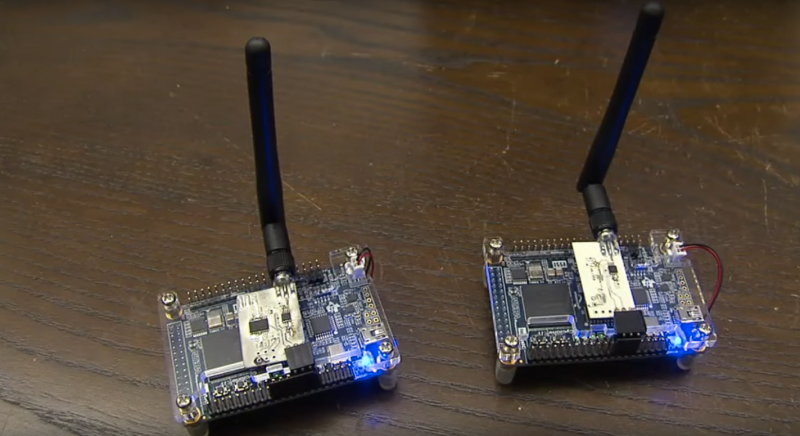 Scientists have come up with a way of connecting to wi-fi that requires even less energy than a Bluetooth connection. It is not an open source technology yet, but a nice promise for the upcoming IoT hyper-connected world!

It’s a system called “passive wi-fi,” which aims to consume at least 1,000 less power than typical wi-fi portals, including Bluetooth Low Energy and Zigbee. As an idea, it’s been around for a while—but this is the first time it’s been proven. At top performance, this new wi-fi system can actually use 10,000 times less energy than usual.

How’d they do it? Scientists at the University of Washington reimagined how radios work. Radio transmissions involve two operations: digital and analog. Over the last couple decades, the digital part has become much more energy efficient, but analog remains a nasty energy drain. So the team simply separates the two functions.

First, a single device plugged into a wall—this part uses most of the power in this whole process—sends analog waves to special passive wi-fi sensors. These sensors require practically no energy to run. They then pick up those waves, reflecting them with a digital switch, which creates what the team calls “wi-fi packets.” Those beam low-energy internet at bit rates of up to 11 megabits per second to devices like phones, routers, and more.

The study was funded by the National Science Foundation, the University of Washington, and Qualcomm, and the results will be shared next month at the USENIX Symposium on Networked Systems Design and Implementation.