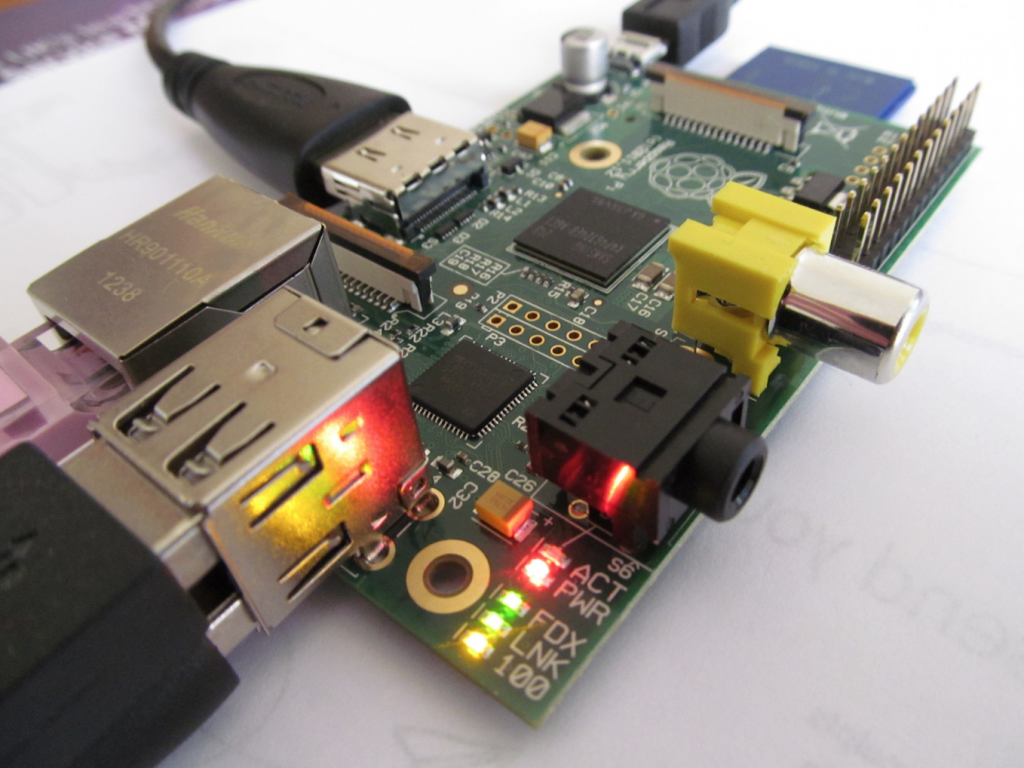 The following article is copyright © 2018 Linux.com and was originally published here.

Google’s recent announcement that it had ported its open source TensorFlow machine intelligence (ML) library for neural networking to the Raspberry Pi was the latest in a series of chess moves from Google and its chief AI rival Nvidia to win the hearts and keyboards of embedded Linux developers. The competition is a part of a wider battle with Amazon, Microsoft, Intel, and others to bring cloud analytics to the edge in IoT networks to reduce latency, increase reliability, and improve security.

Thanks to a collaboration with the Raspberry Pi Foundation, the latest TensorFlow 1.9 release can now be installed on Raspberry Pi 2 or 3 SBCs from pre-built binaries using Python’s pip package system. Raspbian 9 users can install it with two simple commands.

Integrating TensorFlow models into an embedded project offers further challenges. Yet, as Google has shown with its AIY Projects kits for the Raspberry Pi, you can add a bit of ML smarts in Raspberry Pi based robots, vision systems, and other embedded gear without a huge learning curve.

TensorFlow was essentially born to run on Linux, but on servers or desktops, not on a modest SBC like the Raspberry Pi. It now runs on all major server and desktop platforms and has been ported to Android and iOS. Yet, the Raspberry Pi was a particularly gnarly challenge, writes Google TensorFlow developer Pete Warden in the announcement. It wasn’t even possible until the Raspberry Pi 2 and 3 came along with faster quad-core processors.