What Do Sony and Open-Source Have in Common? 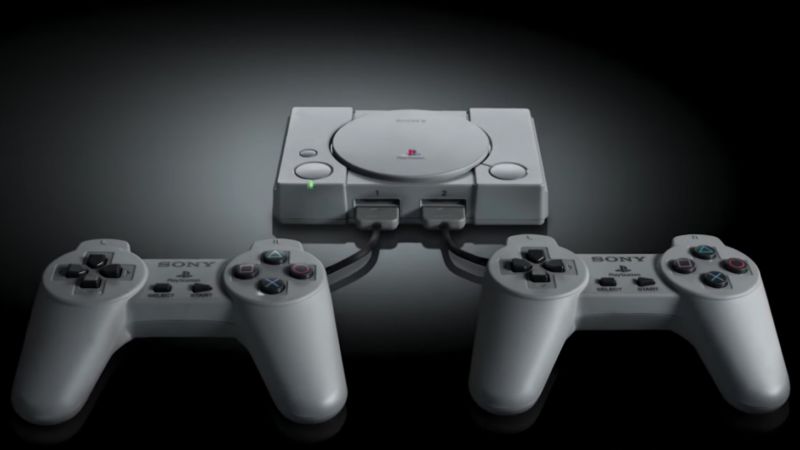 Sony’s PlayStation Classic is being made with an existing open-source emulator that the company has licensed. Rather than produce an emulator of its own, Sony has chosen to use a classic of the emulation world in the PCSX ReARMed emuator.

ReARMed is a popular, modernized branch of the original PCSX emulator, which was actively developed from 2000 to 2003 for Linux, Mac, and Windows. A new branch called PCSX Reloaded picked up that development later in the decade, adding new features and fixing bugs and eventually leading to the ReARMed fork. The emulator supports network play and a “save rewind” feature that lets you easily reverse recent gameplay, two features that seem to be missing from the PlayStation Classic.

It’s an especially interesting choice given that the NES and SNES Classics both featured emulators that Nintendo had developed itself, and the PlayStation Classic is clearly based on the same business model that saw Nintendo’s devices become must-owns at release.

What do you think about Sony’s choice? 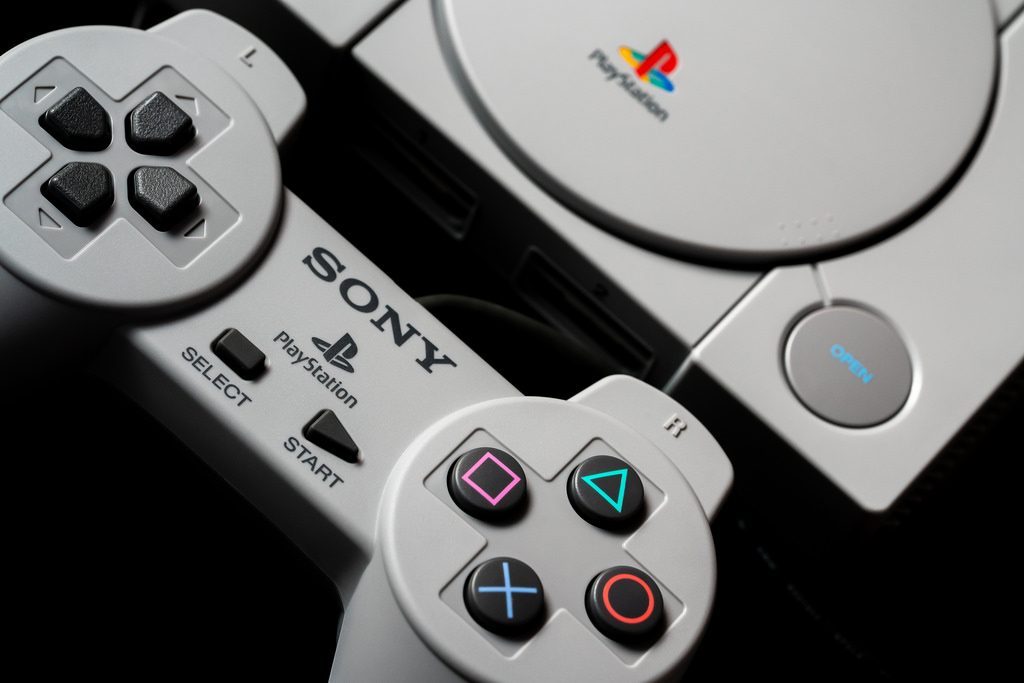