The ‘Sup: Low Cost and Open Source Mouse for Quadriplegics 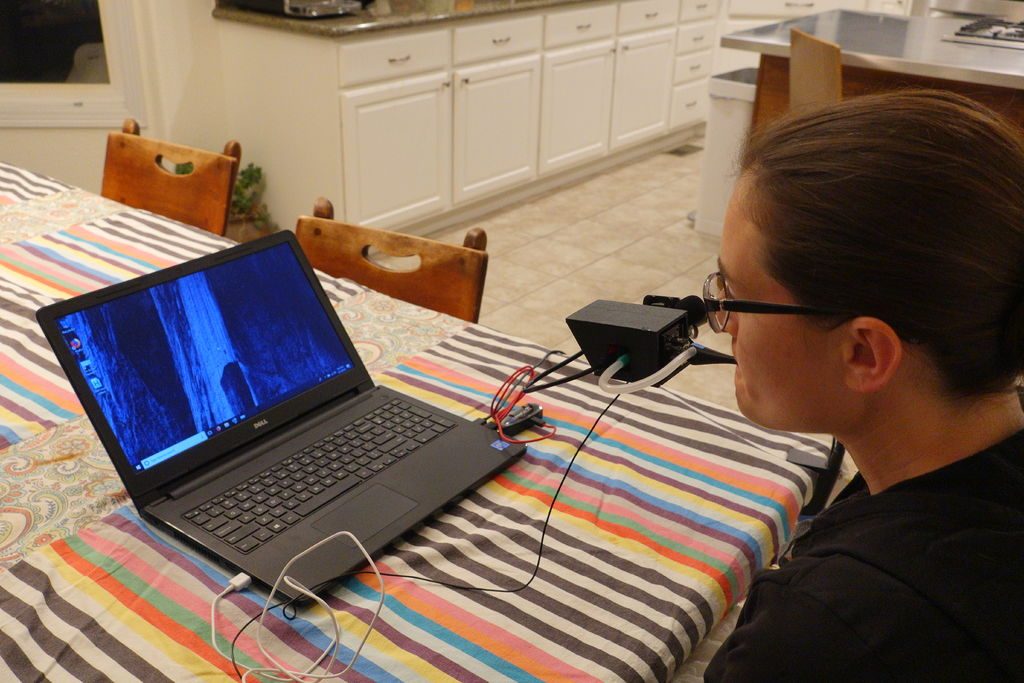 At the core of any assistive technology is finding a way to do something with whatever abilities the user has available. This can be especially difficult in the case of quadriplegia sufferers, the loss of control of upper and lower limbs caused by spinal cord damage in the cervical region. Quadriplegics can gain some control of their world with a “Sip-and-puff” device, which give the user control via blowing or sucking on a mouthpiece.

A Sip-n-puff is an input device that takes user input in the form of a “Sip” or a “Puff” (Imagine sipping through a straw, or blowing bubbles in your drink). Here, we combine it with a joystick to enable the user to move the cursor on-screen, and the Sip-n-puff is used for functions such as clicking and scrolling.

Sip-n-puff devices are nothing new, and joystick/sip-n-puff combos aren’t too uncommon either- But to buy such a device will cost you around $500 to $1500! For Allen, who has no source of income, that’s an impossible price. However, the device itself is actually very simple- In this ‘ible, I’ll show you how to build one for just under $50!

The hollow 3D-printed mouthpiece acts as handle for a joystick module , and a length of tubing connects the mouthpiece to a pressure sensor. An Arduino lets the user move his head to position the cursor; hard sips and puffs are interpreted as left and right clicks, while soft mouth pressure is used for scrolling. In conjunction with some of the accessibility tools in modern OSes and personal assistant software like Siri or Cortana, the sip-and-puff opens up the online world at an affordable price.
the project is fully open source, so you can find all the designs and code at the GitHub.

You can find further information at Instructables page. 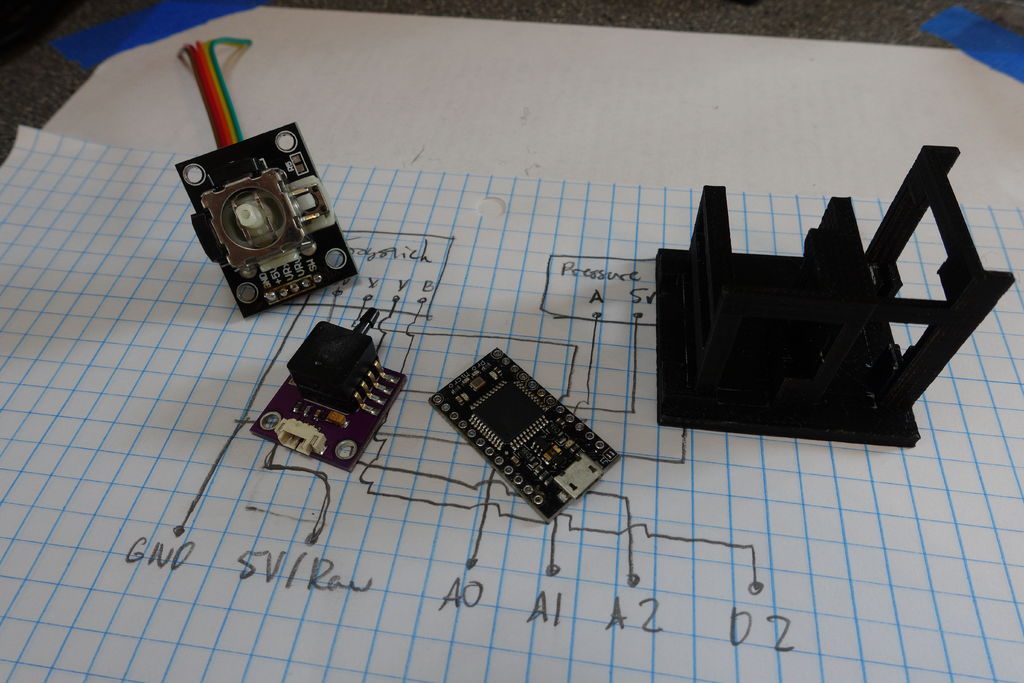