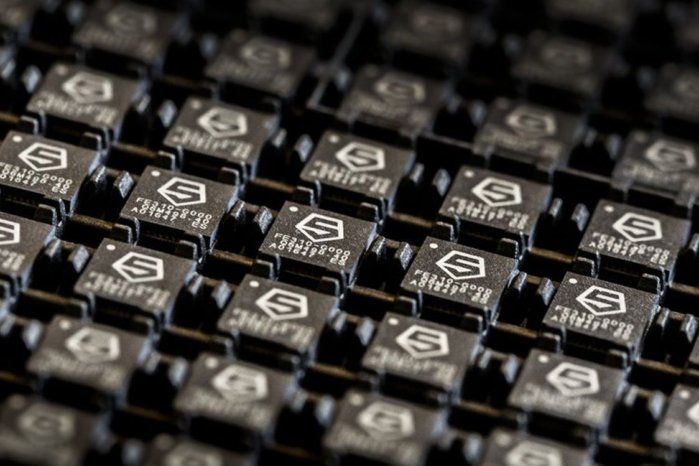 The RISC-V open-source architecture, created by researchers at the University of California, Berkeley, in 2010, is open to all who want to use it. The RISC-V design can be modified for PCs, servers, smartphones, wearables, and other devices.

RISC-V shares the ethos of open-source software, with the community working together to share, advance, and modify the architecture.

Since the project’s inception, the interest in RISC-V has ballooned, with some of the big IT companies (like Google, Nvidia, AMD, Microsoft…)  showing interest in the architecture.

The RISC-V Foundation has aggressively promoted the architecture, because it has a different design than the highly integrated x86, Power, and to an extent, the ARM designs. It’s modular, meaning that independent co-processing circuits can be attached to the central RISC-V design. For example, a security or networking coprocessor can be tacked onto the core design. That makes the RISC-V highly flexible.