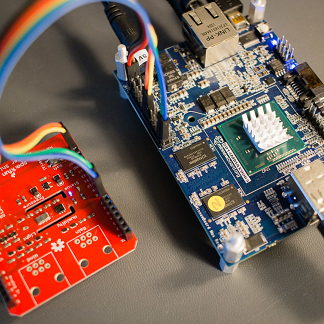 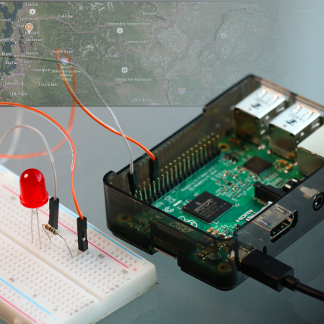 A nice report from Microsoft on their Windows 10 IoT Core distribution!

We are excited to announce that a new Windows 10 IoT Core Insider Preview is available bringing support for the DragonBoard 410c, which features the Qualcomm®Snapdragon™ 410 processor. This is a board that includes onboard Wi-Fi, Bluetooth and DirectX graphics and is a great addition to our family of supported Windows 10 IoT Core devices.

We’ve made many other noteworthy improvements in this release of Windows 10 IoT Core Insider Preview release including a new, performant direct memory-mapped driver model that is 60-90 times faster* than the inbox driver. We also created UWP providers for the GPIO, SPI and I2C busses that enable you to leverage the new driver model with very few changes to your existing code. Click here to learn more.