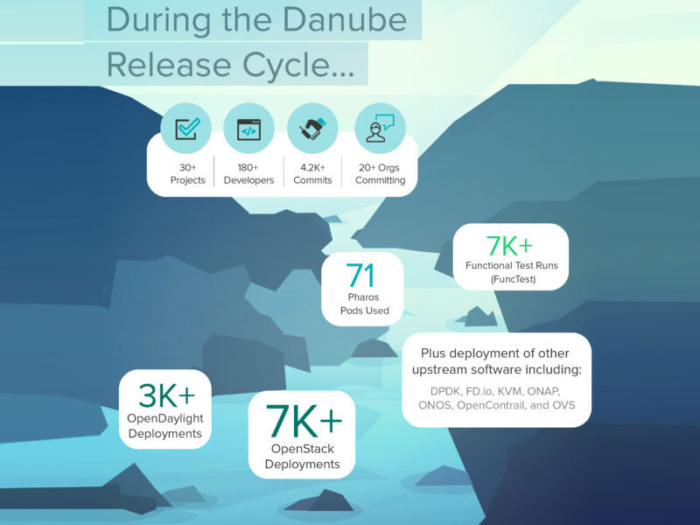 The OPNFV project this week released the fourth version of its open source platform, known as Danube.

It promises to help large organizations and service providers get a better handle on virtualization, SDN and cloud services, by harnessing work with upstream communities into an open, iterative testing and deployment domain.