Open Source as a Driver of Internet of Things 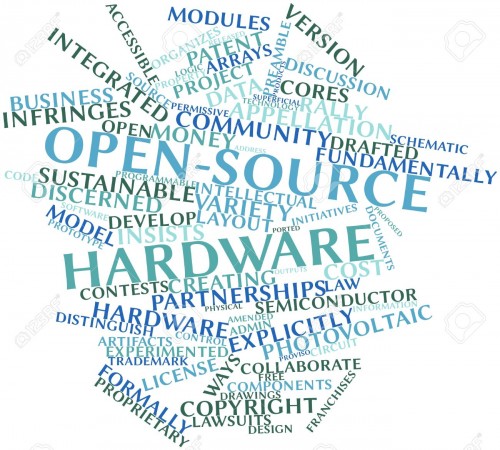 Open source software has been around for several decades, now, and is defined by the four freedoms it brings to the user:

These four freedoms are the reason open source is also referred to as free software. By enabling and encouraging sharing of source code, they allow the user to be as creative as wanted and to craft applications that would otherwise be impossible to build from scratch. And, as more people develop and execute these creative new applications, they inspire even more new ideas and projects – with open source software all of these new ideas and ways to improve existing applications can be brought to fruition much faster than ever before. And “fast” is central to the IoT.

The zero entry barrier provided by the use of open source, with several toolkits, libraries, and open source hardware like Arduino and Raspberry Pi, is the foundation for it turning up in small devices sprinkled all over the globe, from home security to energy management systems, from automobile telematics to health monitors. Because open source helps lower the cost of the device itself, companies can now experiment and stitch together solutions that would otherwise have been ignored because they would have required upfront purchasing of expensive licenses for development tools and environments, specific libraries and software components. Open source is a very effective way to ride the IoT wave at high speed while keeping the risks and costs to do so under control.

Open source can bring together data from thousands of sensors and devices distributed around the planet, and this enables creativity and innovation in new ways. This data makes the IoT incredibly exciting and promising for organizations and individual developers alike. It can be used to develop internal tools, components of existing bigger systems (like measuring sensors for larger machines) or standalone products (think home automation sensors or environmental sensors). Actually, a survey that was conducted by ARM shows that close to 75% of organizations already use IoT in one way or another, or are currently exploring ways to do so.

Source: Open Source as a Driver of Internet of Things