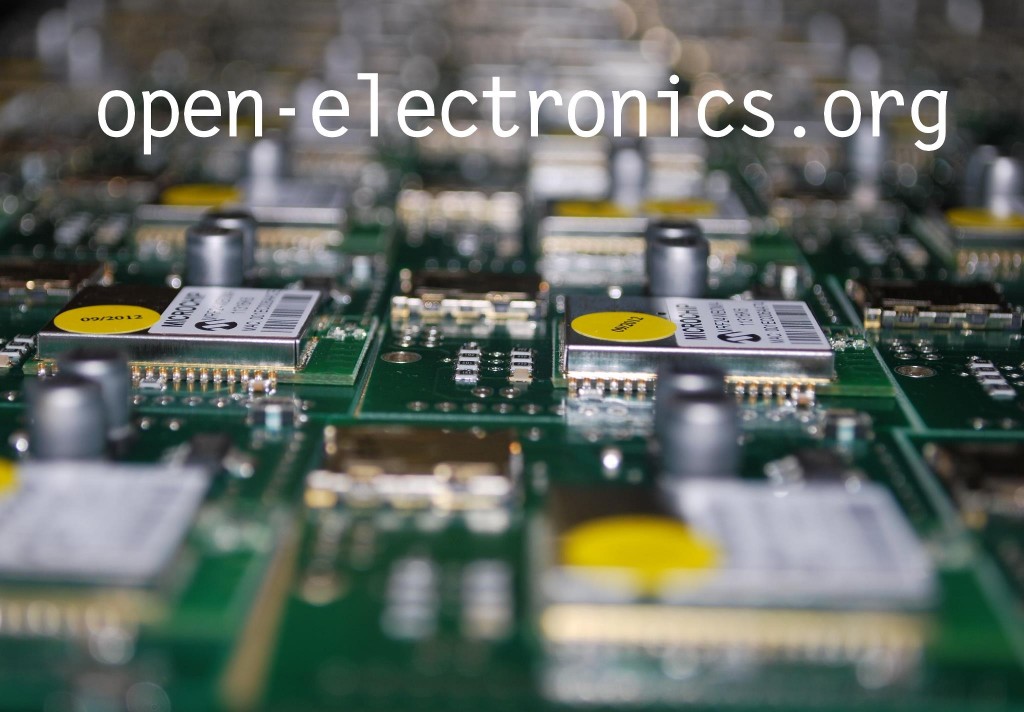 A list of 9 non-linux but open source OSes for IoT:

ARM Mbed — ARM’s IoT-oriented OS targets tiny, battery-powered IoT endpoints running on Cortex-M MCUs with as little as 8KB of RAM, and has appeared on the BBC Micro:bit SBC. Although originally semi-proprietary, single threaded only, and lacking deterministic features, it’s now open sourced under Apache 2.0, and provides multithreading and RTOS support. Unlike many lightweight RTOSes, Mbed was designed with wireless communications in mind, and it recently added Thread support. The OS supports cloud services that can securely extract data via an Mbed Device Connector. Earlier this year, the project launched a Wearable Reference Design.

Contiki — With its 10KB RAM and 30KB flash requirements, the open source Contiki can’t get as tiny as Tiny OS or RIOT OS, nor does it offer real-time determinism like RIOT and some others. However, the widely used Contiki provides extensive wireless networking support, with an IPv6 stack contributed by Cisco. The OS supplies a comprehensive list of development tools including a dynamic module loading Cooja Network Simulator for debugging wireless networks. Contiki is touted for efficient memory allocation.

FreeRTOS — FreeRTOS is coming close to rivaling Linux among embedded development platforms, and it’s particularly popular for developing IoT end devices. FreeRTOS lacks Linux features such as device drivers, user accounts, and advanced networking and memory management. However, it has a far smaller footprint than Linux, not to mention mainstream RTOSes like VxWorks, and it offers an open source GPL license. FreeRTOS can run on under a half kilobyte of RAM and 5-10KB of ROM, although more typically when used with a TCP/IP stack, it’s more like 24KB of RAM and 60KB flash.

Fuchsia — Google’s latest open source OS was partially revealed in August, leaving more questions than answers. The fact that Fuchsia has no relation to Linux, but is based on an LK distro designed to compete with MCU-oriented OSes such as FreeRTOS, led many to speculate that it’s an IoT OS. Yet, Fuchsia also supports mobile and laptop computers, so Google may have much broader ambitions for this early-stage project.

NuttX — The non-restrictive BSD licensed NuttX is known primarily for being the most common RTOS for open source drones running on APM/ArduPilot and PX4 UAV platform, which are collectively part of the Dronecode platform. NuttX is widely used in other resource-constrained embedded systems, as well. Although it supports x86 and Cortex-A5 and -A8 platforms, this POSIX- and ANSI-based OS is primarily aimed at Cortex-M MCUs. NuttX is fully pre-emptible, with fixed priority, round-robin, and sporadic scheduling. The OS is billed as “a tiny Linux work-alike with a much reduced feature set.”

RIOT OS — The 8-year old RIOT OS is known for its efficient power usage and widespread wireless support. RIOT offers hardware requirements of 1.5KB RAM and 5KB of flash that are almost as low as Tiny OS. Yet it also offers features like multi-threading, dynamic memory management, hardware abstraction, partial POSIX compliance, and C++ support, which are more typical of Linux than lightweight RTOSes. Other features include a low interrupt latency of roughly 40 clock cycles, and priority-based scheduling. You can develop under Linux or OS X and deploy to embedded devices using a native port.

TinyOS — This mature, open source BSD-licensed OS is about as tiny as you can get, supporting low power consumption on MCU targets “with a few kB of RAM and a few tens of kB of code space.” Written in a C dialect called nesC, the event-driven TinyOS is used by researchers exploring low-power wireless networking, including multi-hop nets. By the project’s own admission, “computationally-intensive applications can be difficult to write.” The project is working on Cortex-M3 support, but for now it’s still designed for lower-end MCUs and radio chips.

Zephyr — The Linux Foundation’s lightweight, security-enabled Zephyr RTOS runs on as little as 2-8KB of RAM. Zephyr works on x86, ARM, and ARC systems, but focuses primarily on MCU-based devices with Bluetooth/BLE and 802.15.4 radios like 6LoWPAN. Zephyr is based on Wind River’s Rocket OS, which is based on Viper, a stripped-down version of VxWorks. Initial targets include the Arduino Due and Intel’s Arduino 101, among others. Zephyr recently appeared on SeeedStudio’s 96Boards IoT Edition BLE Carbon SBC, which is supported by a new Linaro LITE group.