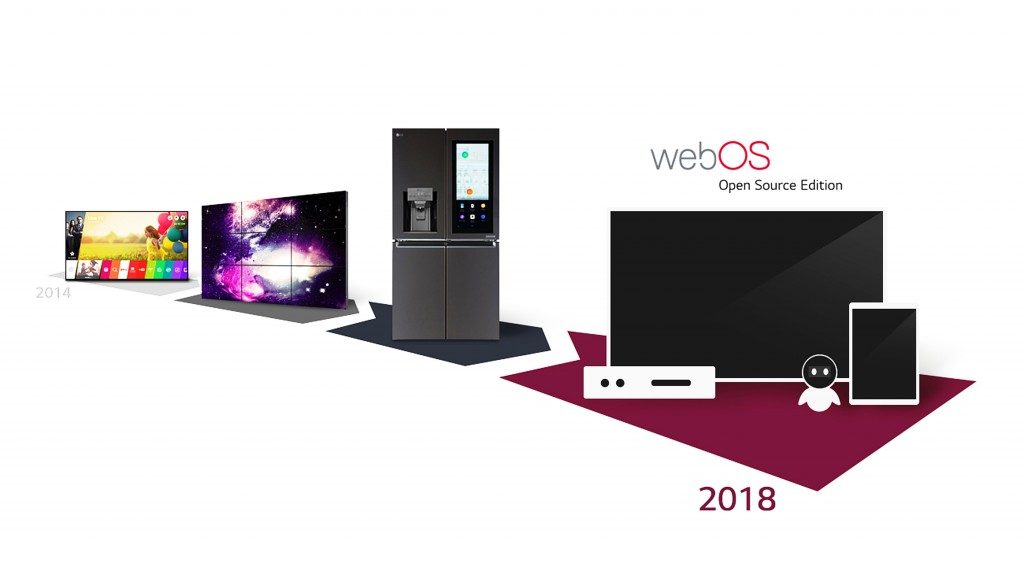 The Linux-based operating system, that you can find in every LG smart TVs, was originally developed by Palm. Later, the company was acquired by HP and it released webOS on their TouchPad tablets.

webOS later landed in the hand of the South Korean electronics giant LG which has now decided to complete the long-due task of open sourcing webOS.

LG’s goal is to take it beyond TVs and fridges – where it resides today – and into new generations of devices.

“Toward its goal of expanding the webOS global footprint, LG developed an open source version of its platform, webOS Open Source Edition, now available to the public at http://webosose.org. Developers can download the source code free as well as taking advantage of related tools, guides and forums on the site to become more familiar with webOS and its inherent benefits as a smart devices platform. And because webOS is a Linux-kernel-based multitasking OS with support for HTML5 and CSS3, webOS will be quite familiar to even new developers.”