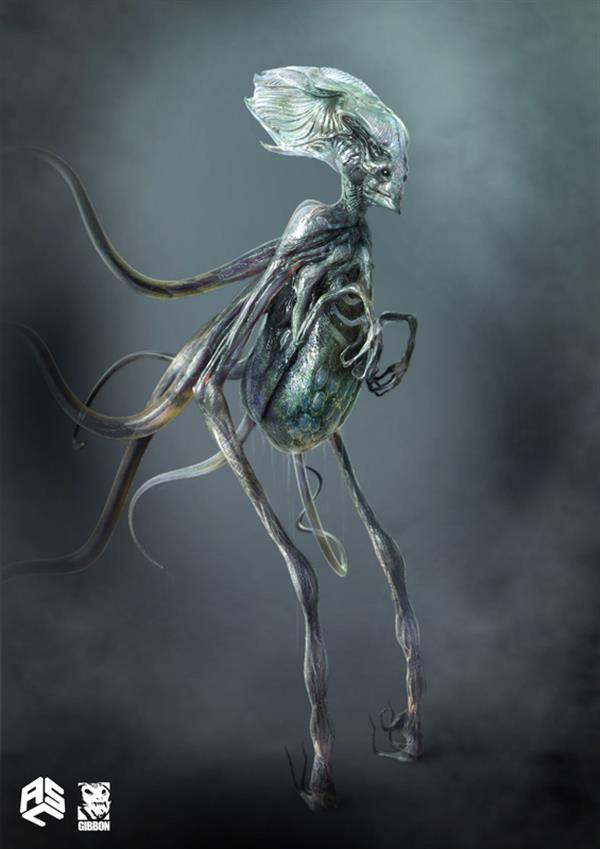 CAD file ownership has always been a tricky issue within the 3D printing community. On the one hand, we are big supporters of open source file sharing through Thingiverse and other platforms – it’s how so many of us earned our 3D printing chops in the first place. While its benefits are obvious, open source sharing is also lethal to various business models, and is a big reason why many large companies are hesitant to enter the 3D printing business. What’s the point of building a 3D modeling business if your files are easily stolen and shared throughout the world?

That’s why we also support copyright ownership. Should you choose to share your private files online with an open source license, great. But at the same time designers and companies should still be able to choose to not share their designs with the world. Nonetheless numerous companies, especially game developers, are increasingly faced with 3D file theft, in which their servers are being hacked, 3D files are stolen and distributed (or even sold) and copyrights are being infringed. BMW is currently suiting Turbosquid for selling 3D models of their car designs, while it was revealed that indie game Solbrain Knight of Darnkess stole 3D assets from various artists. Even 3D designs from Blizzard’s hit game Overwatch were stolen and used in porn.

The solution is coming. Focused on encryption, D3CRYPT3D will immediately alert 3D designers if unauthorized parties seek to access their files and products. At the same time, any attempt to access these protected files will generate a calling card that features the original artists’ contact information and thus promotes legal channels for accessing 3D files. The beta software is now available.

Though still in its beta, D3CRYPT3D is very accessible. “Encrypting your files is as easy as dragging and dropping them into the D3CRYPT3D application and clicking the encrypt button! You can drag entire folders of files or one file at a time. Once you have encrypted your file, tracking and protection are now enabled,” the developers revealed. “The file type remains the same and can be opened in its native application, even in an encrypted state.”