BPI-M2 Magic is the Smallest and Cheapest Banana Pi Board 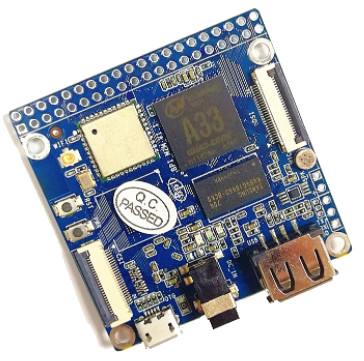 SinoVoip has launched an open source “Banana Pi M2 Magic” SBC with a quad -A7 Allwinner A33, WiFi and BT, a 40-pin RPi header, and a 51 x 51mm footprint.
It’s now selling for $23 on AliExpress, making it competitive with other tiny, low-cost hacker boards with Raspberry Pi style 40-pin headers such as NanoPi Neo Plus2 or  Orange Pi R1.

Like the Orange Pi R1, the BPI-M2 Magic runs Linux or Android on a quad-core, Cortex-A7 SoC, in this case an Allwinner A33 instead of the similar Allwinner H2. Back in February, the board was revealed with virtually identical specs except for its similarly quad -A7 Allwinner R16 SoC. That R16 version has yet to go on sale,  it will soon ship as the BPI-M2 Magic Plus.

This IoT oriented boardlet ships with 512MB DDR3 and a microSD slot. The AliExpress page suggests that like the original R16 based model, it ships standard with 8GB eMMC, with up to 64GB available as an option. However, the wiki page says that the $23 does not include any standard eMMC. We’re guessing AliExpress is wrong here, but this is a rather important issue for a low-cost board, and SinoVoip needs to clarify matters immediately.

WiFi and Bluetooth 4.0 with BLE are onboard, and there are MIPI-DSI and -CSI interfaces for an HD display and camera output, respectively.

Specifications listed for the Banana Pi BPI-M2 Magic include: 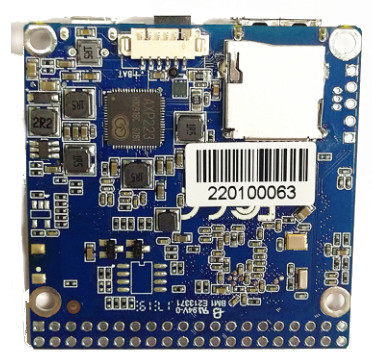