What is new in Raspberry Pi B+ 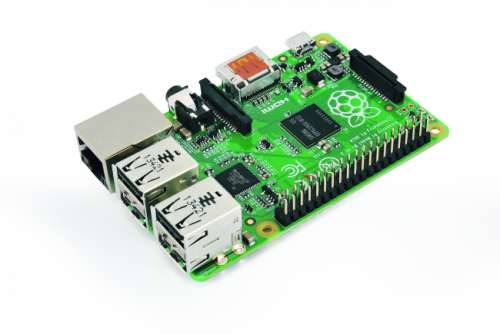 After having produced and sold more than 3 million pieces, the Foundation just lately renewed the offer with a new Raspberry Pi B+: it materializes experiences, advices and requests coming from the users in these years. Let’s finally take some time to see what changed, for the better or for the worse.

The “new” Raspberry Pi B+ has a modified layout, to acknowledge many requests that were expressed by the users over the years. For example, the alignment and arrangement of the connectors, that are now better sorted and in greater number (USB); also, as for the number of available I/Os that are now 40, instead of the original 26. The competition tries the way of the compatibility with Raspberry Pi, while the new Raspberry Pi B+ moves away from it. We therefore present what is new in Raspberry Pi, what has changed, what has remained the same and what has been lost.

What is new in Raspberry Pi B+? 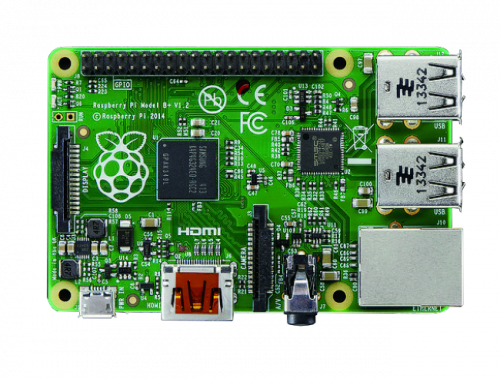 First of all, energy consumption of the B+ Model Board has been considerably reduced (between 20 and 30% less than the B board), thanks to the usage of a new dual power switching, for a voltage of 3,3V and 1,8V, that is more efficient in comparison to the one of the linear type that was previously used. The 5V power supply is protected from polarity inversion and from short circuits by means of a 2A fuse. The I/O lines have been expanded, by substituting the GPIO socket with one used for the 40 pins connectors, whose pinout of the first 26 contacts remains identical to the original one of the B Model. The number of USB ports has been doubled, passing from two to four ports, in order to avoid the users to need to use cascade hubs when linking more devices at the same time (such as keyboard, mouse, wireless USB modem and external hard disk). To do this it was needed to modify the USB/Ethernet chip used, from the original LAN9512 to the LAN9514 – a 4-Port USB HUB. This allows to avoid the usage of an external HUB for all those devices that do not require current for more than what is supplied by the board. As compensation, it requires the usage of an operating system released later than 20 June 2014.

The quality of the audio signal has been improved, by operating on some functions connected to the DSP. Four holes for installation instead of two have been considered, so to improve the board stability when it inserted within other systems. The composite video output is integrated in the 4-pole 3,5mm jack plug. Last, but not least, the standard SD card housing has been substituted with one for a Micro SD Card. 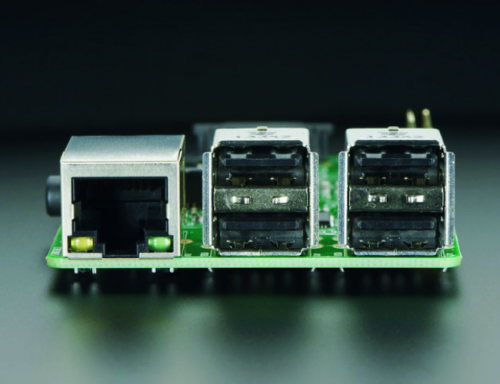 What has remained the same in Raspberry Pi B+? 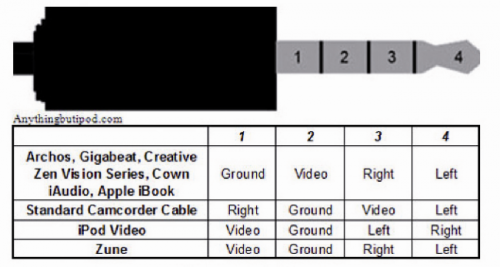 The HDMI port and the DSI connector for camera Pi have not undergone modifications. Even the audio output jack operates as in the previous models, but only if used only as audio output. As anticipated, the video output is directed towards the fourth pole of the audio jack plug (the one that is closer to the external body of the plug), as you can see in Fig. xx. 4-pole jack plugs do not benefit from a unified configuration, as you can still see in Fig. xx, thus, in our case, it is needed to use an audio cable as the one seen in Fig. xxx. Even in this case, pre-existing solutions that considered separated plugs for audio and video will have to be modified. 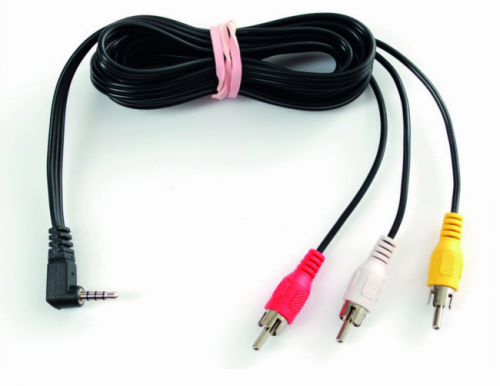 The Raspberry Pi B+ GPIO connector

Let’s take into account the new GPIO connector, now showing 40 pins on a 2X20-pin double row connector with 2,54mm pin spacing. The significance of the first 26 GPIO pins has remained almost unchanged. But even here a problem arises, should you want to use an expansion flat cable with the relative connectors. In this case, if you try to insert the connector of the flat table on the new GPIO, the operation is hindered by the interference between the flat cable connector and the pins GPIO 27 and 28. In this case it is needed to choose a flat cable with a 40 pole connector, or to sacrifice pins 27 and 28: there’s no turning back for this last operation. The good news is that we have the availability of additional 9 I/O and 3 ground pins. On the contrary, the J5 connector is completely lost: that’s the one bringing the pins of the i2S bus. We tried to track down some news from different websites, concerning a possible “return” of the i2S bus pins on the new connector. Most information we gathered claims that the i2S bus has been eliminated. By putting together the fragments of other news, it seems that the reference pins for the i2S connector have “migrated” towards the pins GPIO_18 (PCM_CLK), GPIO_19 (PCM_FS), GPIO_20 (PCM_DIN) and GPIO_21(PCM_DOUT). This problem also afflicts other products, such as the Adafruit Wolfson Audio Card. While waiting for more information and for shields reappraisal, it is necessary to continue using them with the “old” Raspberry Pi models. 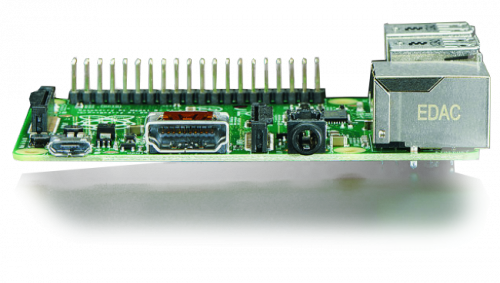 In the end, and as regards the future availability of the “old” models, the manufacturers assure that they will be made available until there will be demand.