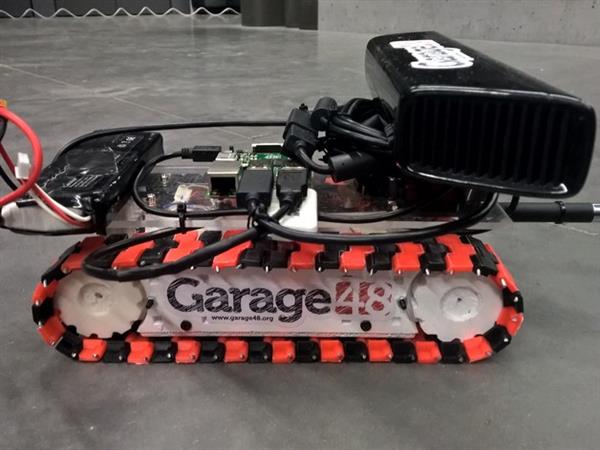 Among other applications for 3D printing that have truly taken off into industries of their own – robotics – and more specifically, open source robotics, are among the most popular. Unsurprisingly, 3D printing fits perfectly into open source robot design thanks to the ability to quickly 3D model and work through physical iterations of different part and engineering system prototypes that otherwise would be outrageously expensive to produce using traditional manufacturing methods. Additionally, the wealth of resources online for open source microcontrollers have helped catapult the open source robot industry even further than many might have previously anticipated.