PayPal has hired programmer, computer scientist, and open source champion Danese Cooper as its first head of open source. The eBay unit is increasingly turning to open source as it revamps its technology platform, recently tapping OpenStack for its private cloud and open sourcing its node.js application framework, kraken.

What role will open source (and open source hardware) have in future development of corporates? 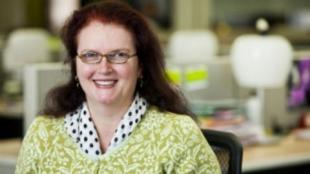