Make a Wi-Fi gadget with a $9.99 Orange Pi development board 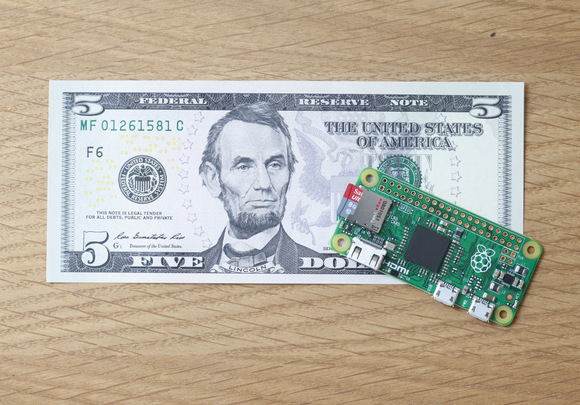 If you want to fashion a smart gadget, robot, or drone with wireless capabilities on the cheap, a US$9.99 development board from Orange Pi will help you reach that goal.

For its price and target market, the Orange Pi i96  has features not found on competitive boards. It includes Wi-Fi, 4GB of flash storage, and 2GB of RAM. It also has a micro-SD slot, a micro-USB connection, and includes the Linux-based Ubuntu OS.

Compare the board to the $5 Raspberry Pi Zero or Intel’s $15 Quark Microcontroller Developer Kit D2000, which have no Wi-Fi or internal storage. Storage slots aren’t a common feature on Arduino microcontroller boards, which are also used to make basic electronics.

The Orange Pi i96 also has a camera interface and low-end 32-bit Cortex-A5 processor. Cameras are important to give computer vision to robots and drones.