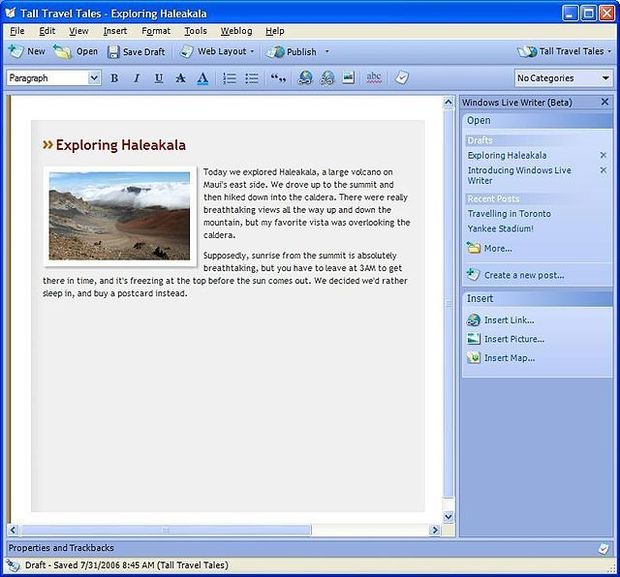 The application debuted in 2007 alongside Windows Vista, and was part of Windows Live Essentials, a bundle that included several now-defunct programs, such as Mail, Messenger, Movie Maker, Photo Gallery and SkyDrive. Live Writer was last updated in 2012, shortly after Microsoft retired the Live brand.

But Live Writer — a what-you-see-is-what-you-get tool for writing and posting blogs to a plethora of platforms, including Blogger and WordPress — has retained a devoted and vocal cadre of followers.

An online petition launched in 2012 collected many signatures, pushing MS to release the famous tool open source to keep it alive.

That confirms also MS will to go open source!