Intel Takes a Step Back In The Internet-of-things 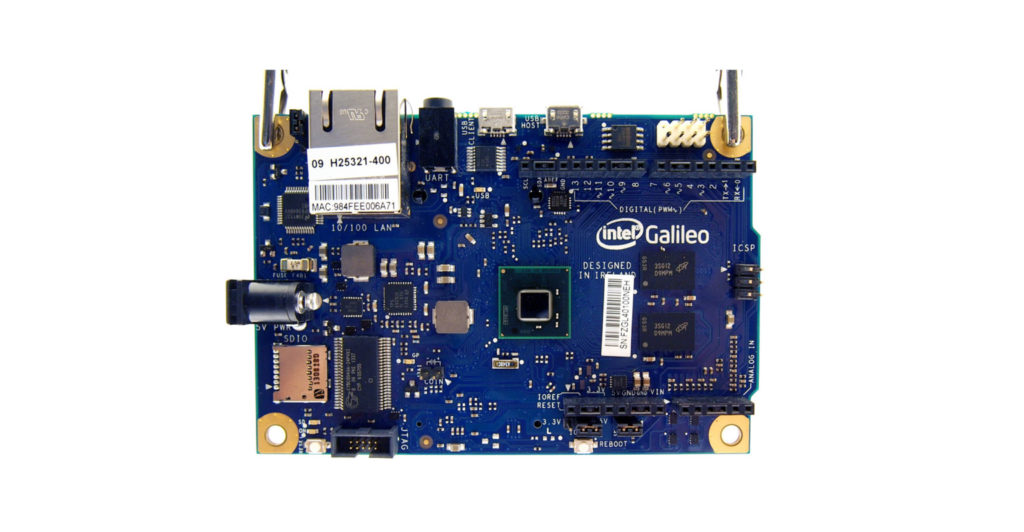 A few weeks ago,  Intel has quietly discontinued its three SBC boards, the Joule, Edison and Galileo.

To summarise the hardware, Edison was to be the platform for wearable manufacturers to use, Galileo went after the famous Raspberry Pi’s low-cost computing territory (and was even certified as compatible with Arduino, the other SBC alpha dog), while Joule aimed to be an IoT edge device, namely for smart devices that operate on the outer reaches of networks. These represented the presence of x86 chips in the IoT market, x86 being Intel’s chip architecture.

SBCs are perfect for the IoT space: they are cheap, easy to develop for and reliable.
Developers use SBCs for a variety of projects, ranging from home-built 3D printers to automation at industrial sites. The appeal lies not only in the diminutive size and elegantly small energy footprint. Most SBCs are Linux friendly, so building custom applications or improving on existing open-source systems is convenient and easy.

So, why would Intel kill off its SBC boards?

It could be read as an admittance that its IoT strategy has not been working too well.
Intel never quite came to the party in those areas. Price also dogged it: though some manufacturers of IoT edge and wearables tech found the Intel boards attractive, their prices were not economical in this highly competitive field where every advantage counts.

The Internet’s favourite theory for the discontinuation, is that Intel didn’t really support the ecosystems for Joule, Galileo and Edison. It produced a lot of documentation, but other support fell short. Consequently, community interest lagged, which is what makes or breaks SBCs. The Pi and Arduino, the two most popular SBC families, can boast colossal communities and close collaboration with the hardware makers. Intel appears to have organised a party it never showed up to.

However Intel is working on its future, perhaps there will be an announcement later this year, laying out the new IoT strategy under Lantzsch, a veteran from ARM.

And you, what do you think?