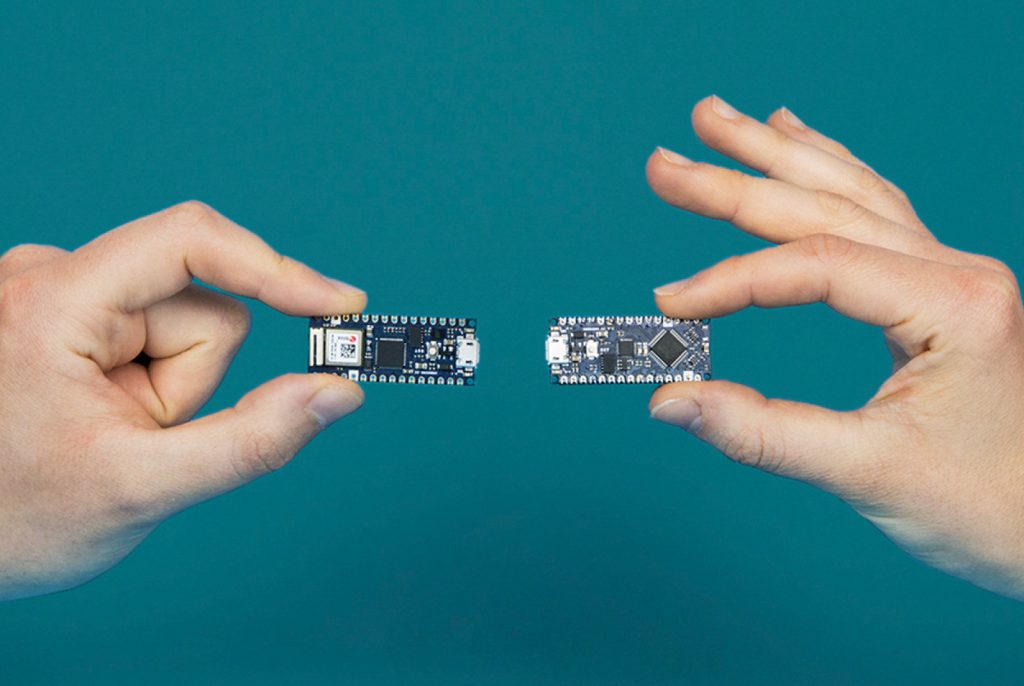 Arduino announced a new family of affordable, low-power Nano sized microcontroller boards based on powerful Arm Cortex processors that may give you pause before buying another Chinese knockoff. Co-founder of Arduino Massimo Banzi said the new boards will meet demand for low-cost but capable microcontrollers for DIY hardware.

All the new boards boast low energy consumption and processors more powerful than what the classic has. Even better, they’re all pretty affordable: the most basic entry called Nano Every, which you can use for “everyday” projects and can replace the classic Nano, will even set you back as little as $9.90.

The boards in the new Nano family are: 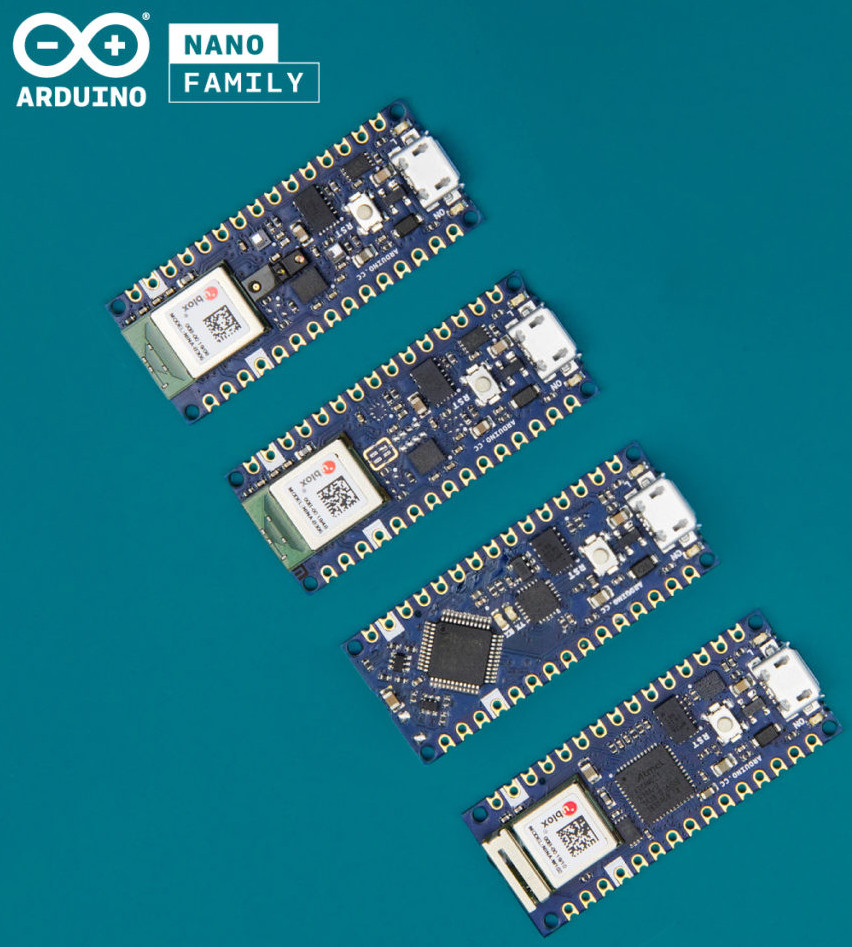