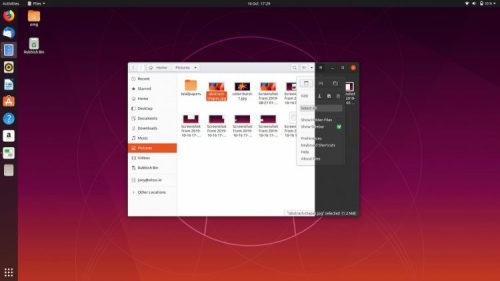 With the new updated images of Ubuntu, Galem Kayo the product manager said,

“With the new images, USB ports are now fully functional out of the box on the 4GB RAM version of the Raspberry Pi 4. A kernel bug was limiting our official support to the 1GB and 2GB versions of the board. A temporary workaround was proposed to enable USB on the 4GB RAM version. This bug is now fixed, and the limitation lifted.”