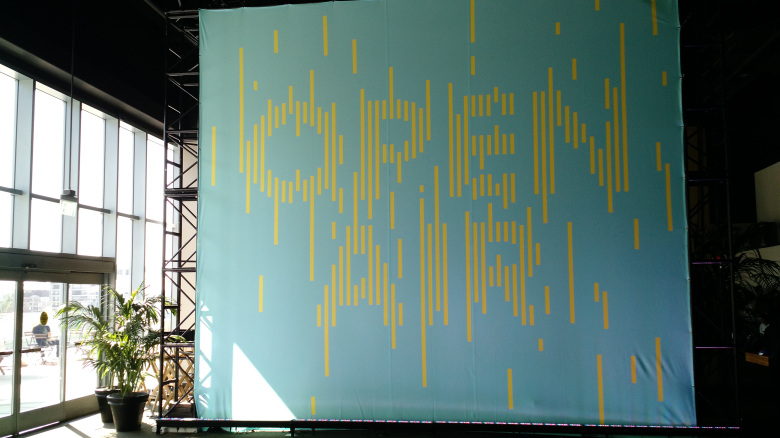 Airbnb engineers contribute to several open-source projects, like Apache Mesos, and they’ve also released their own projects for the rest of the world to use. Earlier this year Airbnb open-sourced its Airpal web user interface built on top of the PrestoDB open-source database. Aerosolve is the next step in turning Airbnb into a major open-source player, on par with Facebook (which created PrestoDB), LinkedIn, Netflix, Twitter, and other companies.

And there’s a new website where Airbnb is showing off all of its open-source projects: Airbnb.io.