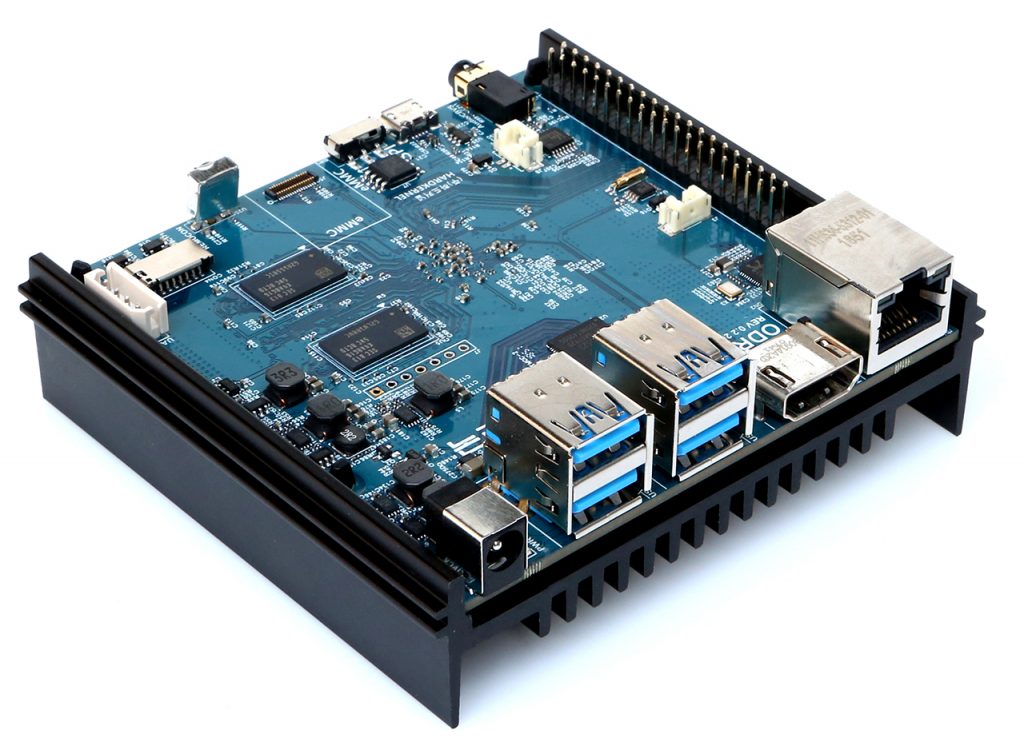 Hardkernel failed to deliver the $100 Rockchip RK3399-based Odroid-N1 developer board last year due to component shortages. But it’s now back with a successor, the Odroid-N2, which is cheaper and performs significantly better in benchmarking tests.

These newer Arm Cortex A73 processors promise better sustained performance, as they are able to run at their 1.8GHz top speed for longer periods without being throttled to reduce temperatures when under heavy load, thanks to being manufactured using a 12nm process technology.

With a starting price of $63 for 2GB RAM version and $79 for 4GB, the Odroid-N2 won’t be as cheap as the $35 Raspberry Pi, but it’s also intended for a different market that’s willing to pay for some extra memory, more ports, and a faster processor. 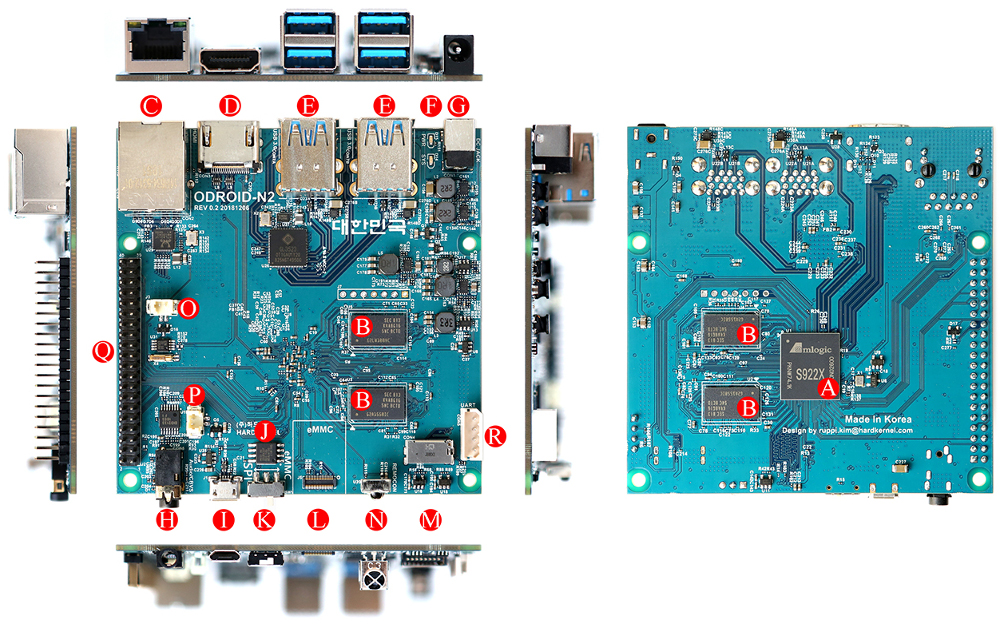