Don't miss
Home   >   News   >   Maker, a documentary on the Maker Movement is campaingning on Kickstarter

Maker, a documentary on the Maker Movement is campaingning on Kickstarter

[Maker] is a feature-length documentary on Maker Movement, not only about hackerspace and MakerFaire, but about how the DIY or Juggad spirit influenced society. The film interviewed makers and observers to discuss the maker impact, such as Navi Radjou(Jaggad innovation), Alec Foege(writer of Tinkerers), Chris Anderson, Tim O’Reilly and Dale Daughery. It also discussed the relationship between crowdfunding, manufactures and makers.

Maker – A documentary on the Maker Movement by MURIS — Kickstarter. 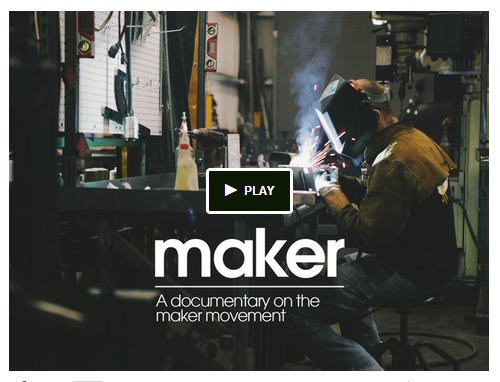