Librem 5: Is It The Ultimate Open Source Phone? 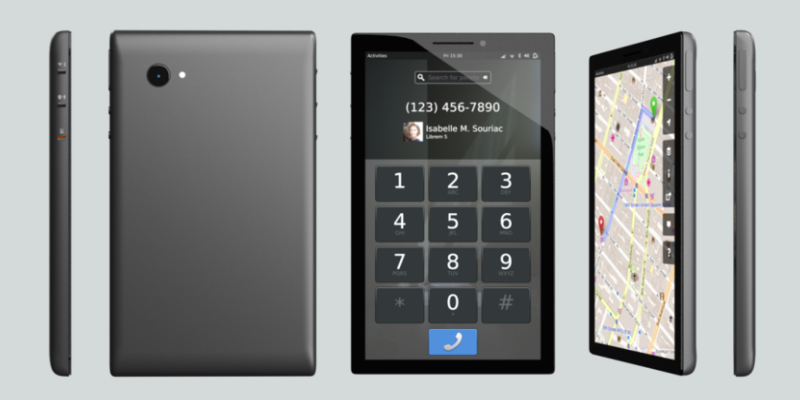 As an ardent Linux user, you might have longed for a real Linux based operating system on your phone. Seems like your dream may come true.

Purism, a company known for making high-end Linux laptop with the focus on privacy and free software, has just launched a crowdfunding campaign for a brand new smartphone called Librem 5.

They aim to raise $1.5M to start manufacturing a 5 inches privacy-focused smartphone running on Purism’s PureOS Linux distribution. Pricing starts at $599 putting it among the high-end smartphones.

Here are some of the highlights of Librem 5:

Since it is in early phases, specifications may change over the time. At present, this is the proposed specification:

For Sure it’s a great challenge for Purism, but if you like their project you have to know that the first smartphone will not ship until January 2019.