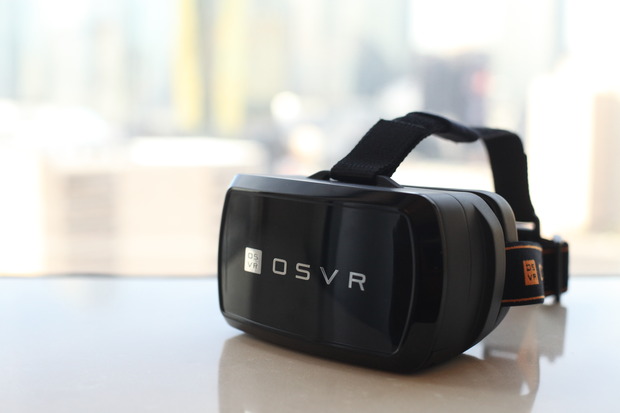 Razer’s open source virtual reality project will support Android, which opens up the future of this mind-altering world to multiple devices.

Along with this change to version 1.2 of Razer’s “Hacker Development Kit,” the team will also add in positional tracking. This is a key piece, as it allows you to experience the environment in a more realistic manner, without a disconnect between moving the position of your head and your view in the virtual environment. For example, if you lean forward then you could get a closer look at what you’re looking at, such as a spaceship control panel.

Those who want to get their hands on the latest update can head to the OSVR Github for all the requisite code.

Razer also revealed its new developer kit will support the new upcoming faceplate that includes the Leap Motion controller built-in. That hardware, however, isn’t coming until later this year.

Why this matters: By pushing an open source virtual reality toolkit, Razer, a company with a deep tie into PC gaming hardware, is giving developers another option for building a virtual reality experience outside of the Facebook-owned Oculus, Google-backed Cardboard, or Valve’s Steam VR. We’re still in the early days of this technology, so expect a lot of new tools and experiences to come from all the companies who want their piece of VR dominance